The release date of Battlefield 5 is fast approaching; only a couple of months still remain before the launch. A public beta will take place next month, giving players a chance to try the game out ahead of the official launch date. However, while EA DICE recently released a dramatic new trailer; “Devastation of Rotterdam,” it has also emerged that some of the Battlefield 5 vehicle features won’t be present at launch.

EA DICE recently released a new trailer for Battlefield 5, just a few days prior to Gamescom 2018. The Devastation of Rotterdam trailer unveiled four new maps which will feature in the game, and also showed off several new gameplay mechanics. At the end, it even teased the Battlefield 5 Battle Royale mode. However, an update which can be found on the Battlefield website actually highlighted one additional feature; that of vehicle customization. 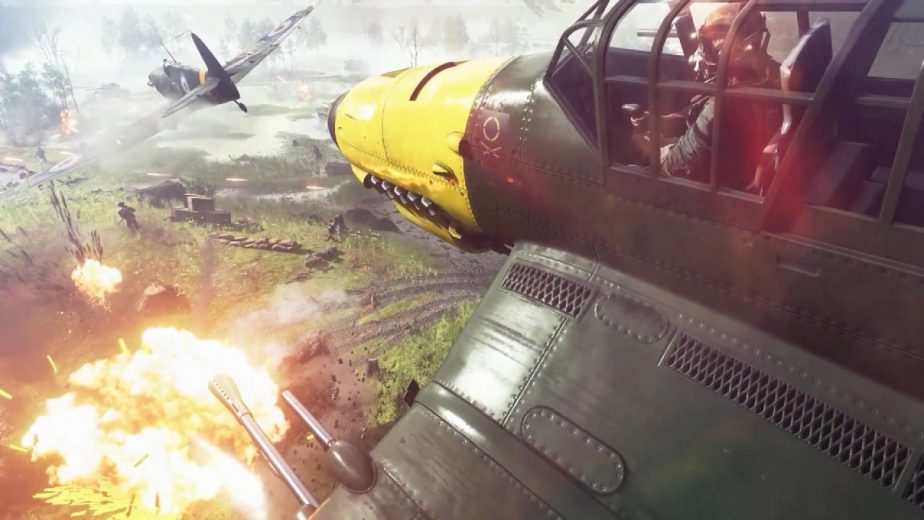 The update is part of a lengthy trailer breakdown, and comes in the “Vehicles and Aircraft” section. “Seen from the cockpit of an advancing tank or from the planes diving through fiery plumes of smoke,” states the update; “players can upgrade these vehicles and aircraft to fit their playstyle. Choose between greater firepower or improved durability. Coming after launch for vehicles is visual customization, too.”

DICE has not given any indication of when the feature will launch. Nor do they give a reason for the delay. It could simply be that it is a feature which was added late in development, and will not quite be ready for the release date. That is not an altogether unusual occurrence; the latest God of War, for instance, did not launch with Photo Mode available; precisely because the developers could not finish it in time for the release date.