BioWare doesn’t always have the best track record when it comes to explaining what makes Anthem so special. Gameplay in Anthem has been compared to Destiny many times over, fans are worried it’ll be the end of BioWare RPGs, etc. It just feels as though BioWare’s audience from Dragon Age and Mass Effect just aren’t picking up what’s being put down.

But it isn’t so bad, BioWare is allowed to expand their audience reach after all. What’s more, it seems as though mixing things up is cause for some sort of a refreshing experience for the team.

In an interview from the very latest GameTM magazine, as shared by WccfTech, Anthem director Jonathan Warner spoke out about his experience with Anthem. One of the things mentioned was how the experience of focusing on gameplay had been “refreshing”. This comes as no surprise, BioWare games are very story-heavy, after all. 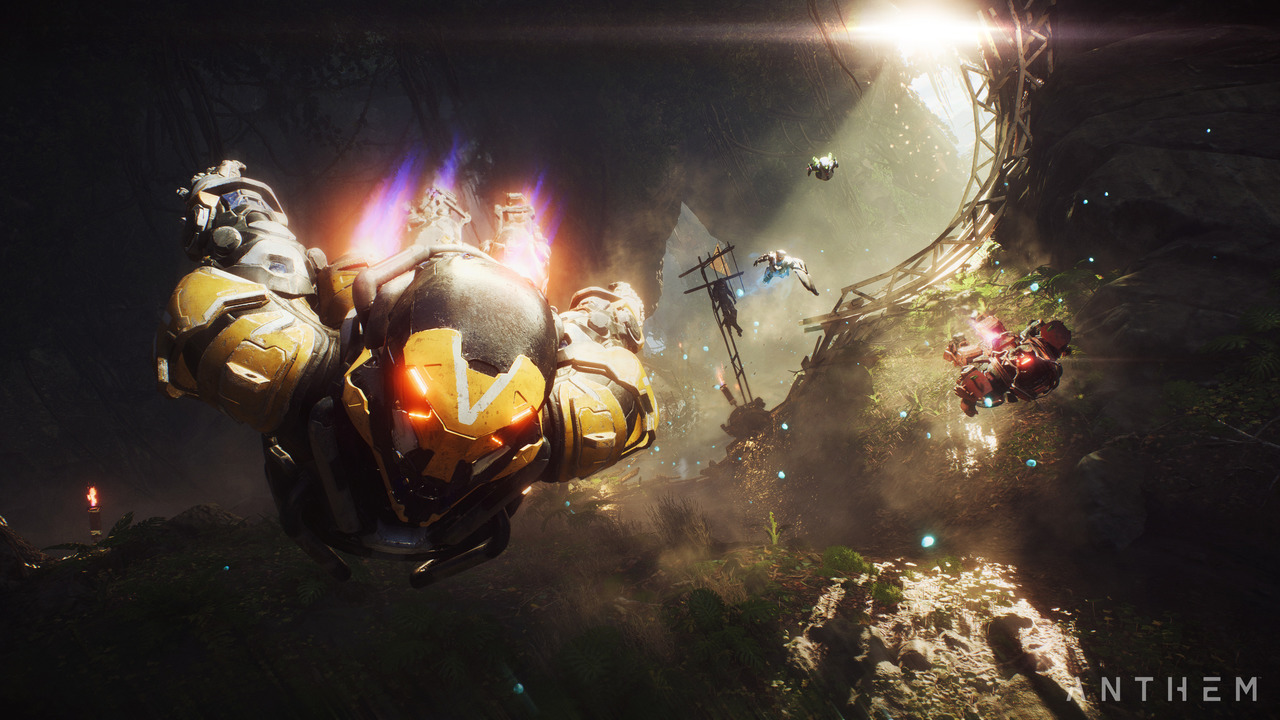 “Yeah, it is, it’s very refreshing, it’s invigorating. When you talk about a Mass Effect or a Dragon Age, people invariably end up talking about the plots or the points,” said Warner. “With Anthem, they talk about flying or fighting monsters. Or the gear. It’s been a great opportunity to put gameplay first.”

Of course, this may worry a few BioWare fans. So, we’re telling you right now, this doesn’t mean that Anthem won’t have compelling characters. In fact, don’t take our word for it, take Warner’s.

“It’s very important to us that we create immersive worlds, where you can have companionship, and where you get to be the hero of your own story.” He continued. “I think those elements are very much intact with Anthem. We’re adding things to it, we’re adding these interesting social storytelling elements to it. But, those moments, that companionship and strong characters, those are very much there.”

It seems BioWare are enjoying their time creating Anthem, but will you enjoy playing it? Find out next year when it releases on February 22nd, 2019.