If you’re a fan of BioWare then you already know how iconic their dialogue wheels are. They were included in all of the Mass Effect games, including Andromeda as well as Dragon Age 2 and Dragon Age: Inquisition. Dialogue wheels are just one of the things many associate BioWare with. With that in mind, it may be hard for some fans to take on board that they won’t be seeing dialogue choices pinned to the side of a wheel anymore. Well at least not in the studio’s upcoming game, Anthem.

This comes from the studio’s executive producer Mark Darrah, who’s taken to answering questions about Anthem ever since it was shown during E3 this year. A lot of great, insightful information has been revealed due to his commitment such as the confirmation of no romance options, player-to-player trading not being possible as well as the promise that Anthem’s endgame content will keep players coming back for more. 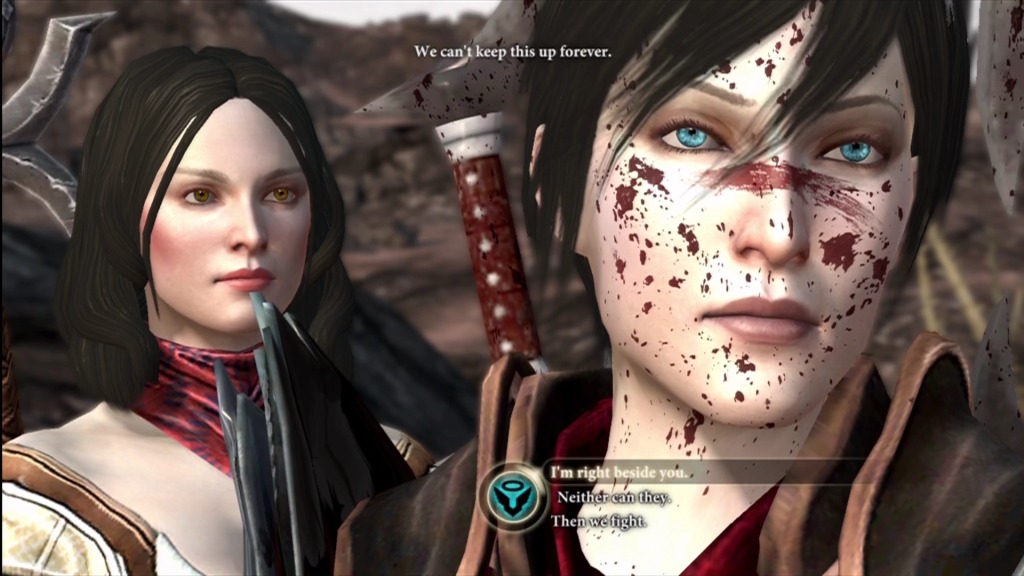 However, this time Darrah has revealed that the iconic dialogue wheels won’t be making a return. Sometimes you get good news, sometimes you get bad and sometimes it isn’t certain which is which. While we’re more than certain that some fans will be feeling rough at not seeing it, that doesn’t necessarily mean there won’t be other ways for players to decide what they want to say/do.

In fact, Darrah’s tweet reads like so: “no dialogue wheel but there will be some dialog choices.” So, does this mean that dialogue will be set out in a way similar to The Witcher 3 or even Ubisoft’s newest creation, Assassin’s Creed Odyssey? Only time will tell.

For other BioWare news, be sure to check out our articles on James Ohlen leaving the studio to work on other projects, as well as Mark Darrah’s opinion on why Mass Effect: Andromeda was seen as a massive failure.