Bethesda has released new patch for the Fallout 76 BETA on PC, and among its effects are some changes to the game’s FOV and framerate. Specifically, both have been locked, with the framerate now locked to 63fps. The change is very likely to be a fix, though possibly only a temporary one, for the recently discovered speed hacking exploit.

The new patch went live on PC alongside the Fallout 76 BETA session on the 6th. Although the update actually brought with it a number of improvements, bug fixes and other tweaks; it also locked both framerate and FOV on PC. Shortly after, players reported on Reddit that their fps was locked to 63, leading to complaints from those who had been able to get higher framerates. 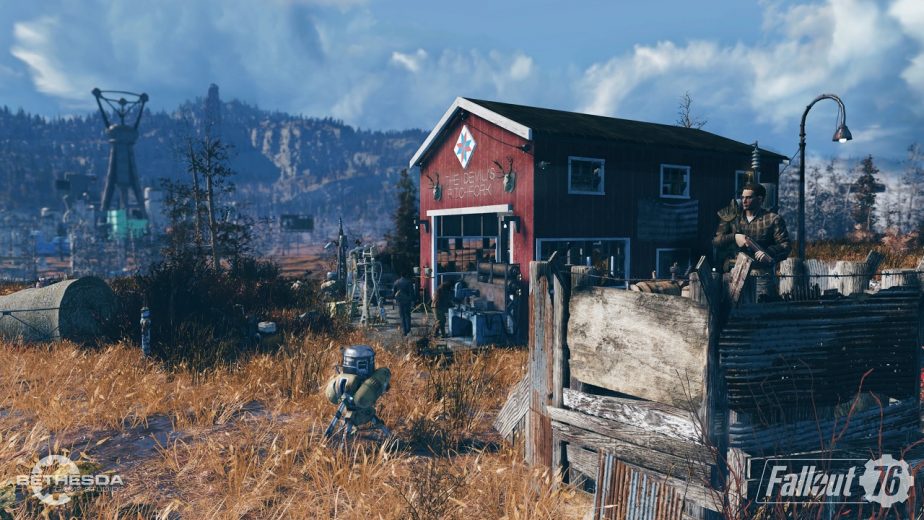 The change is undoubtedly intended to stop the speed hacking exploit; a problem which appears to have been carried over from previous Bethesda games. While it is something of an old problem, it’s a lot more serious in a multiplayer environment. Essentially, players were able to edit the game’s .ini files to unlock their framerates. However, Bethesda’s game engine actually ties framerate in certain ways to physical in-game objects. As such, as players’ framerates increased, so too did their in-game speed.

Locking the framerate in this way makes it impossible to take advantage of this hacking exploit, and seems to be the first new anti-hacking measure promised by Bethesda. However, locking the fps has understandably frustrated some gamers. What may be worth noting, however, is that this may just be a short-term measure; one designed to stop the exploit in what remains of the BETA. When the exploit was acknowledged by Bethesda, the studio said that a fix wouldn’t be available until the game’s launch. As such, it could be that locking the fps is merely a means to keep the problem under control while the developers work on a more direct solution.