The brand new Grand Theft Auto Online: After Hours expansion update has allowed players to buy and run nightclubs across Los Santos, but also brought along new items including a teased Red Dead Redemption 2 tie-in weapon which hasn’t begun its mission yet.

However, two Reddit users have actually found and completed the hidden missions before they have even officially begun. Luckily for us, they’ve documented the process to let other players gain the weapon.

Firstly, you will need an email from Maude Eccles which will activate the series of special missions for you to gain the weapon. The email prompts 5 new hidden locations to appear on the map, each hosting a task which involves a target that is to be captured or killed. It doesn’t matter which one, but you get a reward if you capture them.

If you finish all 5 tasks then you will be given a 6th location to pick up the Stone Hatchet item for your troubles. If you then gain 25 or more kills with this weapon in Grand Theft Auto: Online you will be able to unlock that same item in Rockstar’s upcoming Red Dead Redemption 2 if you own it in October. 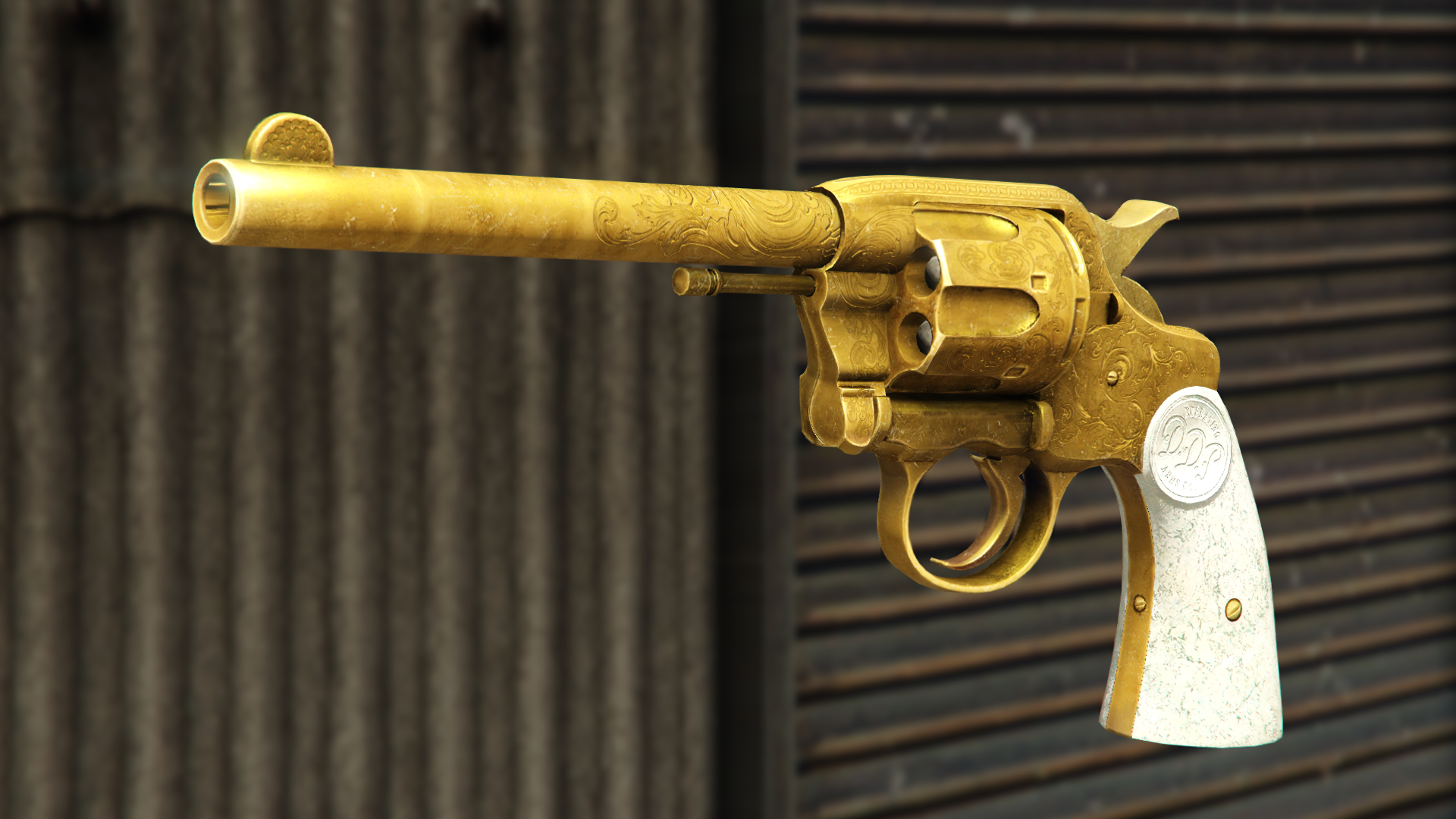 A new Red Dead Redemption 2 tie-in weapon was teased in a Rockstar newswire post on Tuesday but it seems that Rockstar Games added it early – this isn’t new, however. The double-action revolver was actually added early prior to announcement a few months ago as the very first Red Dead Redemption 2 tie-in weapon, and it was added into the game just shortly before we got the third trailer for the game, so this could mean that a gameplay trailer will be launching in the coming weeks.

A gameplay trailer would fit into Rockstar’s marketing pattern, with the most likely date for a Red Dead Redemption 2 gameplay trailer being August 17, which allows room for the After Hours update and also fits in with patterns that Grand Theft Auto 5 used in 2013.