Ever since the debut at E3, the Jump Force story has been a mystery. Of course we have speculation, but nothing solid has truly been confirmed apart from the heroes of various animes (Goku, Naruto, Luffy, etc) have been transported to the real world for some unknown reason. Apart from it isn’t just anime heroes, as you may have noticed that a certain Shinigami and Light Yagami from Death Note has made an appearance too. Thankfully we’ve now got more information to help us piece together what’s going on.

Jump Force producer, Koji Nakajima, recently held an interview with Bahamut to talk about the background of the Jump Force story, as well as how some of the looks of the characters involved were altered to look ‘more realistic’.

One of the questions the news source asked about was the engine, as the clothes, characters and backgrounds look realistic. Nakajima-san replied, “our goal this time was to combine realistic scenery with manga characters, so making 3D models of manga characters that wouldn’t look out of place in realistic environments was a hard task. If something wasn’t done, they’d look too cartoony and fall into the uncanny valley.” 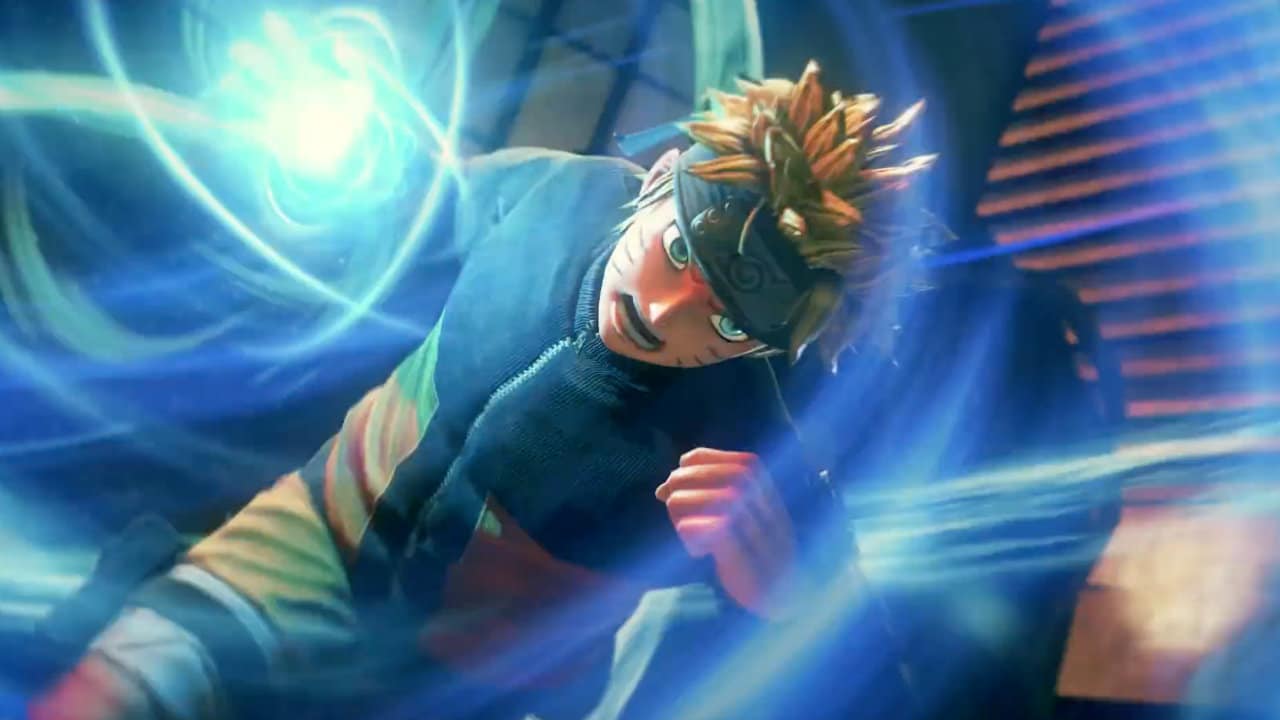 He continued to talk about the detail that was put into characters and clothing, “we thought of ways to enhance the texture for the clothes and hair of the characters, in order to stick closer to reality. We did a lot of experimentation and threw in a few new things so that they wouldn’t stick out like a sore thumb. For example, Luffy’s shirt is made of simple cloth in the manga, but has a leather texture in this game so the reflection of light wouldn’t look weird.”

Moving onto questions about the story, Nakajima-san was asked about the appearance of Light and Ryuk (who have already been confirmed as non-playable) and their role. His reply was to once again confirm they wouldn’t be playable, as they were far too powerful to be included, but he also mentioned more about Jump Force’s story.

“The background of the story is that the real world and Jump’s world is merging together for unknown reasons, and the heroes need to stop this from happening,” Najakima-san said. “The Death Note characters have to do with this background, which also means they will show up in the story.”

This leads to some interesting questions. Are Light and Ryuk the reason behind why characters from the Jump world are appearing in the real world? If so, how? And why? We don’t have the answers to that question right now but keep your eyes glued to VGR to find out more as soon as it’s released.