Once you complete the Mission: Countdown and Death From Above main quests, it might seem like you’ve reached the end of the Fallout 76 main quest-line. In fact, there is one final quest for you to undertake, but it’s not easy to find. The only way to start the Fallout 76 Scorched Earth main quest is to launch a nuke at a particular site in the game. The quest includes the game’s most challenging fight against the final boss of Fallout 76! 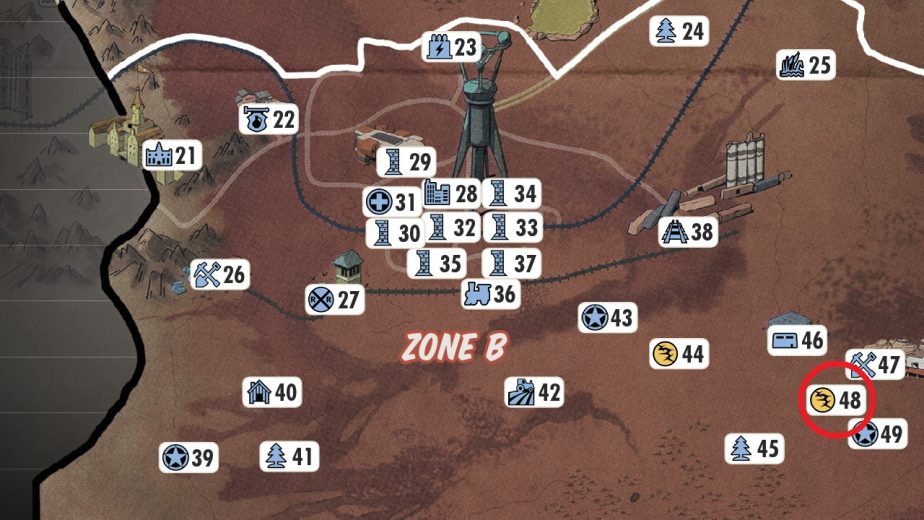 How to Complete the Fallout 76 Scorched Earth Main Quest

Once you complete Mission: Countdown and Death From Above main quests you can repeat them as much as you want. The blast zones of nuclear missiles are invaluable for gathering high-tier resources, after all. However, it’s possible to trigger a secret final main quest by launching a nuke at a particular site; the Fissure Site Prime in the Cranberry Bog. If you do, the shock of the blast will cause a monstrous creature to arise from the Fissure; the Scorchbeast Queen. This massive beast is much, much larger than a regular Scorchbeast, and considerably more powerful.

The Fallout 76 Scorched Earth main quest requires you to find and slay the Scorchbeast Queen within a time limit. This is no easy task, to say the least. The first players to discover this quest were able to complete the task, but others have found it very difficult. Clearly, the Scorched Earth quest is designed for a full group of players. Indeed, while a team of four is good, two teams comprising a total of eight players is perhaps ideal; the Scorchbeast Queen has an enormous amount of health. Moreover, players trying to bring down the queen will also have to contend with Deathclaws, regular Scorchbeasts, and other high-level enemies. 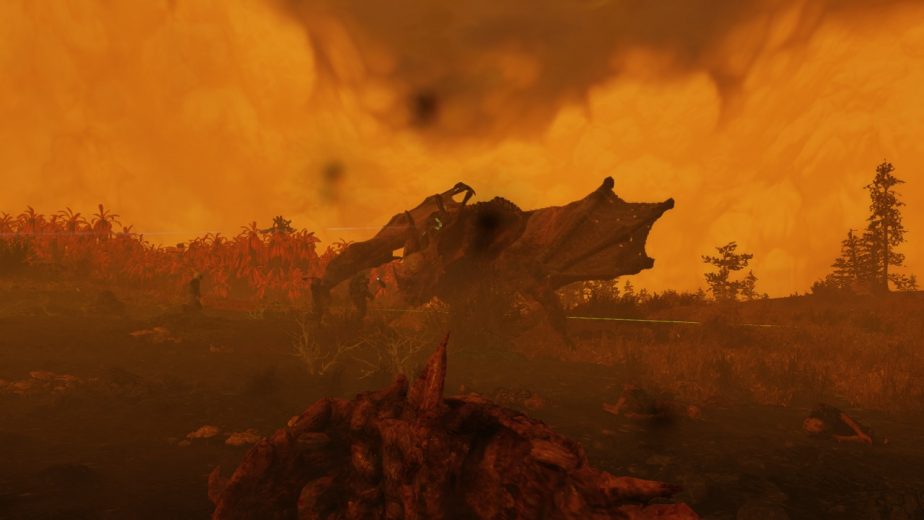 If you can successfully slay the Scorchbeast Queen you’ll earn random ammo and aid items, a random plan, weapon, mod, or armour piece, and possibly a random legendary armour piece or weapon. You’re also guaranteed some Ultracite Ore, the most valuable crafting resource in the game. Completing Scorched Earth also brings the Fallout 76 main quest to a close!