Bethesda is soon to release the latest DLC for The Elder Scrolls Online; Wolfhunter. However, many fans have been waiting since E3 for more news of Murkmire, the next major region DLC for the game. Bethesda has, at last, given out some more information about that upcoming expansion. Specifically, they have released a new Murkmire trailer which gives fans a glimpse at the jungles and swamps of Black Marsh. 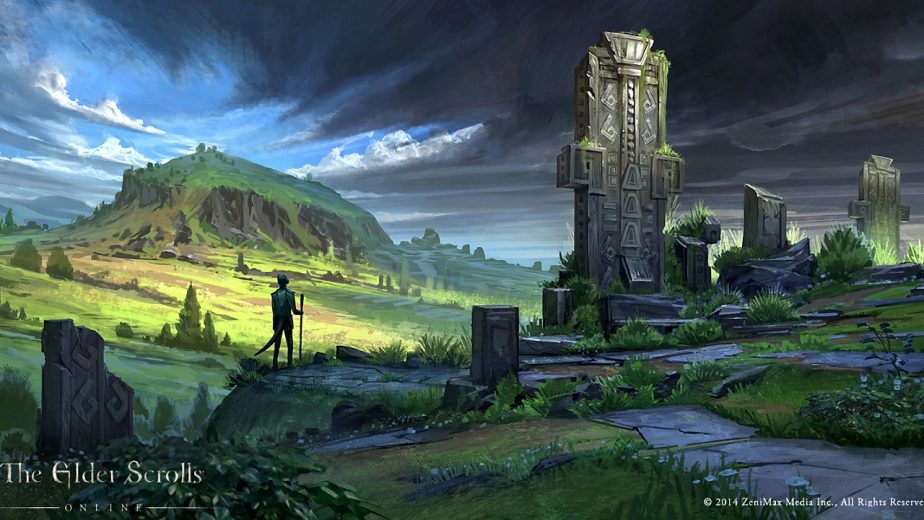 At E3 earlier this year, Bethesda announced two upcoming DLC expansions for The Elder Scrolls Online; Wolfhunter and Murkmire. Wolfhunter is a smaller DLC which adds two new group dungeons, a new faction, and other werewolf-themed content. Murkmire, on the other hand, is more comparable to a DLC like Summerset. The expansion is set to be a major region DLC which allows players to explore part of Black Marsh, the homeland of the Argonians. Although Black Marsh already features in the game, this will be a much more significant area, with new quest-lines, factions, and items.

This Fall, your adventures will bring you to the dangerous, untamed wilds of Black Marsh, home of the Argonians.

To coincide with QuakeCon 2018, Bethesda released a new trailer for the second of those expansions. Unfortunately, the studio has yet to provide any further information, although it’s possible that more will be forthcoming as QuakeCon continues. Wolfhunter, on the other hand, will launch next week, and is already available on the game’s PTS servers. The DLC is free for ESO Plus subscribers, and otherwise can be purchased via the in-game Crown Store. Although Bethesda hasn’t said much about Murkmire yet, they did mention one final bit of info about the DLC; when it releases, ESO Plus members will be getting an extra 1650 Crowns each month. Not only that, but they will have more exclusive offers in the Store, and if that weren’t enough, they’ll also get one free monthly item.