When Fallout 76 was first announced, one aspect of the game attracted perhaps more consternation from gamers than any other; the addition of nukes which players could launch themselves. Now in another game, the addition may not have attracted such concern, but with the addition of multiplayer as well, players became concerned that they would become the tools of griefers. Bethesda has explained on a few occasions that they will difficult to acquire, and very difficult to kill players with, but now we have some evidence thanks to the BETA. As it turns out, acquiring a Fallout 76 nuke launch code is no easy task.

How to Get a Fallout 76 Nuke Launch Code: The Eight Code Parts

Although they had limited time in which to do so, some players were able to track down a Fallout 76 nuke launch code and put it to use. As a result, we now have some idea how the process works in practice. For those who are unaware still, it also confirms the existence of factions in Fallout 76. Indeed, the first step on the path to acquiring a launch code is to join one of these factions. The Enclave, which is one such faction players can join, is the path that this guide will follow. However, the other factions presumably offer similar first steps, after which the process of acquiring a launch code reconvenes. 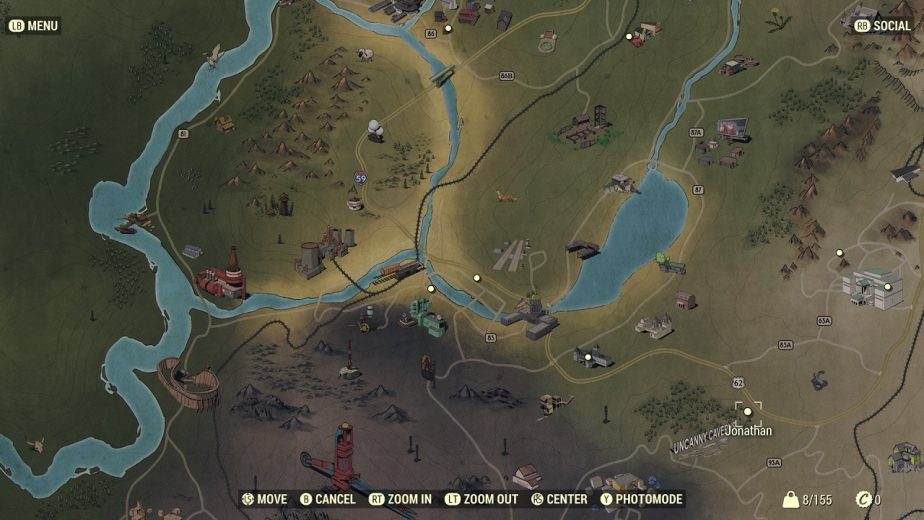 Every launch code is broken down into individual parts; eight in total. You must find all eight to assemble the complete code. The problem is that these code parts are dropped by random Feral Ghoul or Scorched leaders. As such, tracking them down without some sort of guide in-game is extremely unreliable. Fortunately, such guides do exist. In the case of the Enclave, a terminal can be found in their command centre which is able to pinpoint the locations of the code parts. Presumably, other factions may provide other means of tracking them down.

Note that you’ll need to decipher the code once you have all the parts. This can be done in the Enclave bunker, where you can find a board with a cypher written on it. By matching each letter on each part of the code to the cypher, you can work out the order in which the code parts go.

How to Get a Fallout 76 Nuke Launch Code: The Keycard

Once you’ve assembled all eight code parts, you need one more thing; a nuclear keycard. Once again, these are difficult to locate because they are only held within flying cargo bots. Once again, you can use a terminal in the Enclave HQ to locate one of these, although bringing it down isn’t easy; the bot will be defended by automated vertibirds known as ‘vertibots.’ Once you do destroy the bot, open it up and claim the keycard. 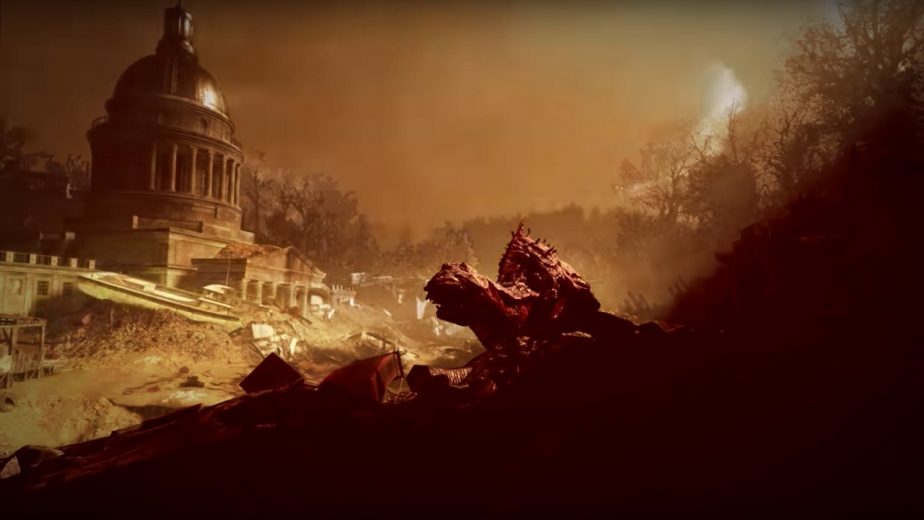 Once you have the keycard, the game should designate one of the nuclear missile silos which your code will work in. These sites are very heavily defended, so expect to meet fierce resistance. Once you get inside and find the launch controls, insert the keycard and input the code. Then you can use the targeting computer to choose a location and fire the nuke. Note that there will be a delay before the missile lands; allowing ample time for any players to vacate the area. The purpose of nukes in Fallout 76 isn’t to kill other players. Rather, the blast zone will be transformed into a heavily irradiated area for a time; full of rare resources and high-level enemies.