The Fallout 76 BETA finally came to an end today after running for two extra days on all platforms. However, fans don’t have long to wait at all before getting another chance to play the upcoming title. After all, the Fallout 76 release date is in less than a week’s time!

The #Fallout76 B.E.T.A. has come to an end but we're just getting started. We've enjoyed your photos and stories and can't wait to see even more.

Once again, thank you for all your support, feedback, and excitement. We look forward to meeting up again in Appalachia next week. pic.twitter.com/jZHcIpAh7p

The Fallout 76 Release Date Next Week

The Fallout 76 BETA began late last month, and is now over on all platforms following today’s 6-hour session. Now, players will have to wait a few days before they can play the game again. They will hardly have to wait very long, however. Fallout 76 is scheduled to launch on all platforms on the 14th of November. PC gamers who didn’t participate in the BETA should note that the game will not be available on Steam. Instead, it will be available via Bethesda.net only.

There are a number of changes expected to come to Fallout 76 at launch, or soon after, following player feedback from the BETA. Bethesda has said that the size of players’ stashes will be increased, and that they will introduce a fix for the game’s speed hacking exploit; on that issue, Bethesda recently locked the game’s framerate to 63fps on PC in order to stop the exploit. However, Bethesda had previously said a fix wouldn’t come until launch, so it could well be that this was merely a stopgap measure. The studio is also reportedly considering adding a text chat function to the PC version. 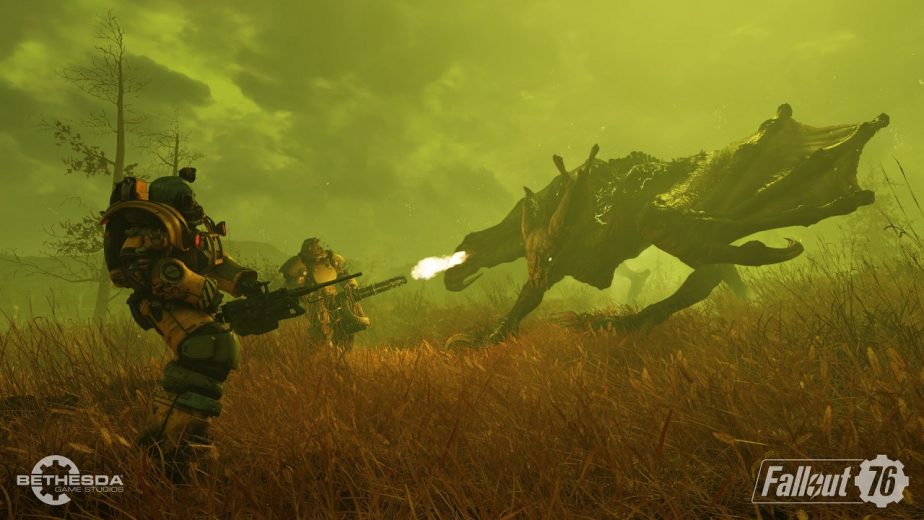 Although the perk of pre-ordering to get access to the Fallout 76 BETA is no longer relevant, players on PC can get the Fallout Classic Collection for free when they pre-order the game. In a move likely to be popular with most gamers; there is no need to buy a season pass purchasing Fallout 76. Indeed, no such option exists. All of Fallout 76’s DLC will be free for all players, as the studio will be funding it with revenue made from the game’s cosmetic-only micro-transactions.