With the surprise announcement of The Elder Scrolls VI at Bethesda’s E3 presentation, questions have abounded from fans about the game. Unfortunately, the studio isn’t prepared to provide many answers. It seems likely that the game is still years away from release, and likely in the earliest stages of development. However, Pete Hines chose to reassure fans that the game would be a fully single-player experience.

Given the recent announcement that Fallout 76 will be an online game, many fans were concerned that Bethesda would pivot more of their projects into online experiences. Fallout 76 leans heavily on multiplayer; it will feature both cooperative multiplayer and random online players spawning into the same worlds. However, that does not appear to be the case; Fallout 76 seems to be an exception to the rule, rather than a rule-change overall. 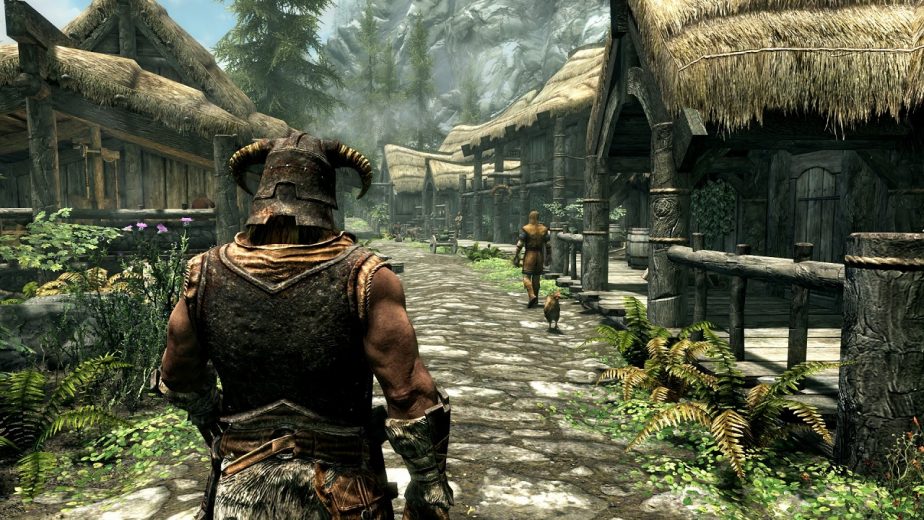 Speaking in an interview with FZ.se, Pete Hines, Bethesda’s VP of Marketing, explained that Bethesda was not abandoning single-player games. He said that the announcement at E3 for The Elder Scrolls VI was meant to reassure fans; so that everyone would know that a major single-player RPG was planned. And, of course, that Fallout 76 wouldn’t be the new norm for Bethesda.

“[The announcement] also helps convince folks, like, look, this is not forever-more what we’re doing.” stated Hines; “We are going to do a game that’s just single-player next time around, and yes, we are going to get to Elder Scrolls 6.”

Of course, both Starfield and Elder Scrolls VI are still years away from release; a fact which Hines acknowledged. “There’s going to be a long time before we’re ready to talk about what those are,” he continued; “because we want the time between when we start to talk about it and it comes out to not be two years long or three years long. But it just gives folks a better idea of where we’re headed and understanding what the studio is working on and trying to do.”