CD Projekt Red certainly hasn’t been shy in sharing details of Cyberpunk 2077’s setting since E3; the studio has been running a blog series, now up to twelve episodes, examining the story trailer frame by frame and giving details on the setting of Night City. The politics of the city has been briefly mentioned in that series, but not in detail. However, in a recent interview, quest designer Patrick Mills has described the game as “inherently political”.

Politics of the Cyberpunk 2077 Story and Setting

Mills was speaking as part of an interview with the Official Xbox Magazine. The interview centered around Cyberpunk 2077, of course, and the comment came in response to the question; will the upcoming game from CD Projekt Red contain “political themes or social commentary”. Mills was clear in his response, which was a resounding “yes”. 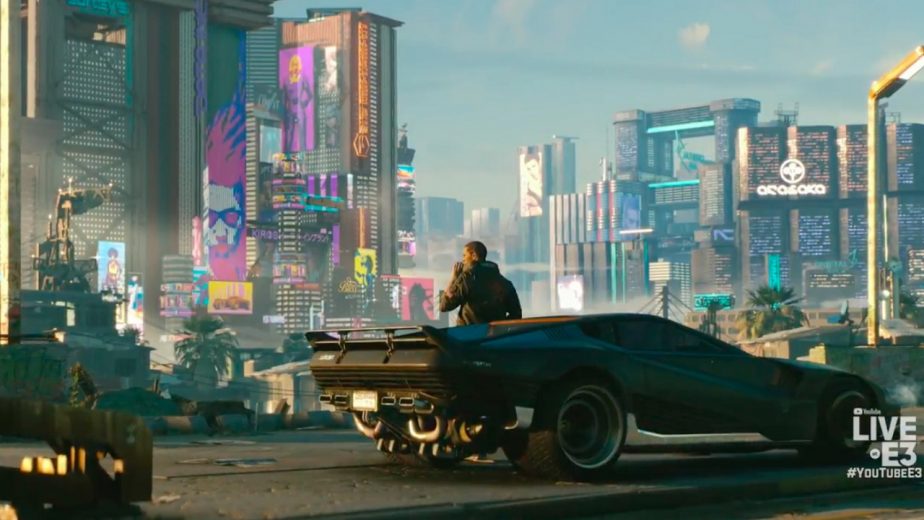 “Cyberpunk 2077 is a game about people with power at the top and people at the bottom with none,” he explained; “that power can come from money, hierarchies, technology, and violence. The original Cyberpunk 2020 setting, like The Witcher stories, was a complex critique of the author’s world, and we don’t shy away from that in our games. On the contrary I think it’s one of the things that sets us apart… Cyberpunk is an inherently political genre and it’s an inherently political franchise.”

The setting of Night City is certainly ripe with potential for social commentary; the stark social divisions between rich and poor are very apparent to anyone who’s read the studio’s recent blogs. Show-business in Night City is highly invasive, and viewed as an escape from life’s hardships. Indeed, it would be strange if CD Projekt Red didn’t include some sort of social commentary given the genre and setting. Some game studios have shied away from outwardly political themes in the past, but more recent forays into such themes have gone very well.

Far Cry 5, for example, while perhaps not as political as it seemed at first glance, certainly dealt with social commentary in a way that previous entries had not done. That game performed extremely well. Indeed, media in the form of films and literature have been important vehicles for social and political commentary for centuries; in this day and age, it makes perfect sense for games to be as well. 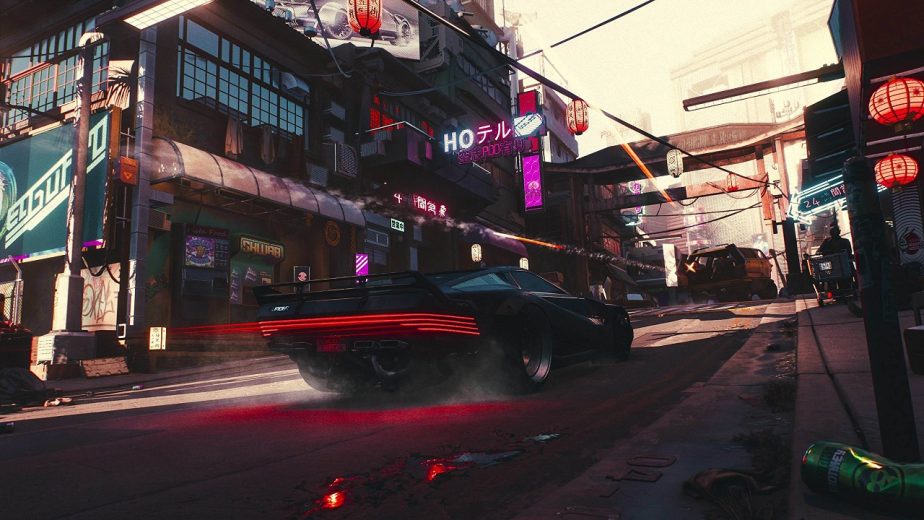 Mills’ Comments on the First-Person Perspective

Patrick Mills also commented on CD Projekt Red’s decision to use a first-person perspective for Cyberpunk 2077. “There’s a lot of things we get from first person,” he stated; “and part of it is being closer to the character and to feel you’re inhabiting that character. But at the same time I would also say this: go play a third-person game, go play The Witcher 3, and look up. Just try to look straight up. You’ll find that the [immersion] never truly works. It never feels like you are looking up. It feels like you’re moving a camera around.”