It’s no surprise at this point that Rockstar Games did not attend E3 – they haven’t done so in years and usually take over their marketing campaign independently without the need of hyped up events. They might do this to have their own spotlight once all the E3 news has died away. However, from recent reports, it might seem they’ve been super sneaky and had a gameplay session of their upcoming title Red Dead Redemption 2 in a conference room to a very select group of press.

The news came to light when Eurogamer had a glance into the room, mentioning that “it seemed very hush-hush and neither we nor anyone we know was allowed anywhere near it.” An editor from Ars Technica also reported knowledge of this room. So, time will tell why it was there in the first place. 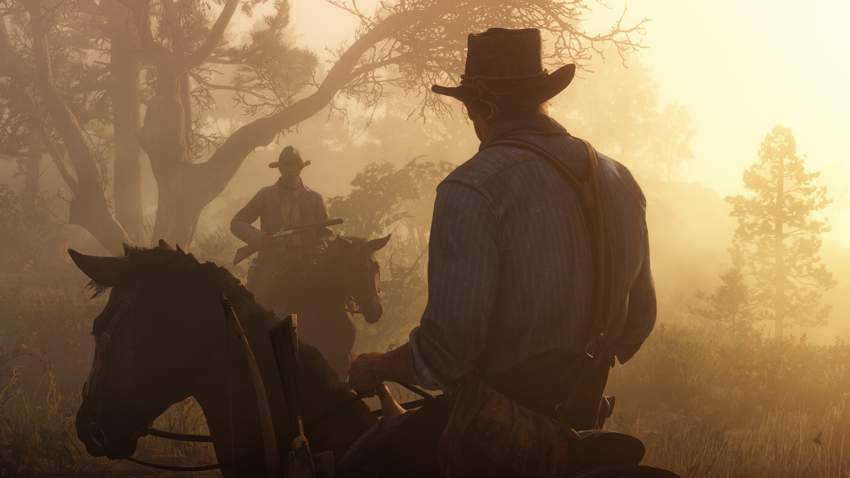 If Red Dead Redemption 2 continues to follow this pattern, we can expect the first gameplay trailer to release at the end of this month to early July. Lining up with information of the E3 gameplay, we could see a news blowout from some outlets if an embargo lifts in a month alongside a gameplay trailer. So, the next time you see someone complaining about the lack of any Rockstar presence at E3 this year, you can point them in our direction.

If you are desperate for some gameplay information, you can either check out our article on the Artificial Intelligence in Rockstar’s new game, or you can view our list of everything we know so far about Red Dead Redemption 2. We also made another list with some speculation on the new Red Dead Online mode, which parallels the long-lived Grand Theft Auto Online. This list also included some extra confirmed information about the single player mode.

Red Dead Redemption 2 launches October 26, 2018 on PlayStation 4 and Xbox One.