After a stint of developing games set in the modern era, EA DICE appears to have returned to their historical roots; Battlefield 1 took players to the trenches of the First World War, and Battlefield 5 has now returned the series to the Second World War, where it all began in Battlefield 1942. Looking ahead to Battlefield 6, the studio has a lot of possible settings to choose from. When it comes to those options, however, there’s a strong possibility that the next game in the series could take players to the Vietnam War…

Battlefield 6 Could Take Place During the Vietnam War

Over the years, the Battlefield franchise has featured a wide variety of settings. These have ranged from 1940s France to modern Shanghai and even the far future in Battlefield 2142. However, after releasing a string of games set in the modern era, the series returned to the past with Battlefield 1; DICE’s first foray into the First World War. After that, Battlefield 5 has marked the series’ first return to the Second World War since 2010’s ‘Battlefield 1943’. With such a wide selection of settings in their past catalogue, DICE has no shortage of options for Battlefield 6. In following on from Battlefield 5, however; it seems likely that they could choose to both advance the timeline and return to a setting they have used before. 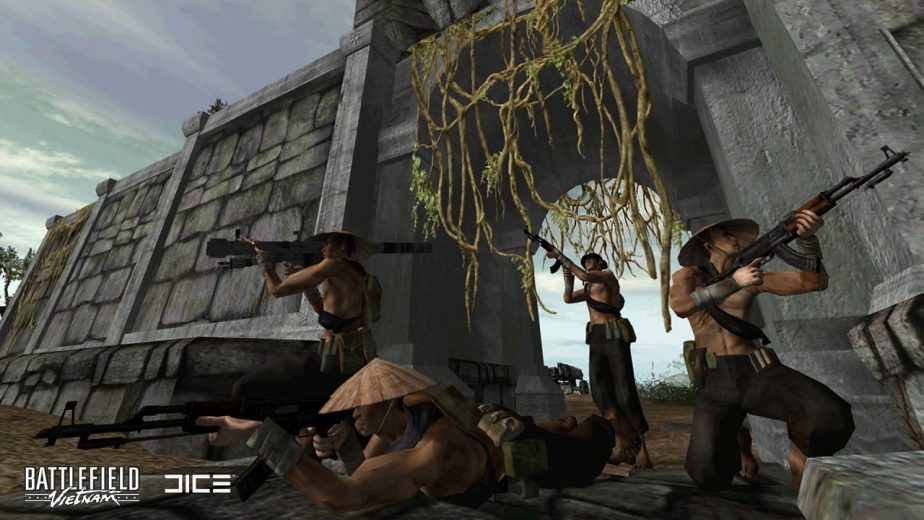 The Battlefield series first featured the Vietnam War in ‘Battlefield Vietnam,’ the second game in the series, which was released in 2004. DICE returned to Vietnam back in 2010 for ‘Battlefield: Bad Company 2: Vietnam’; one of that game’s expansion packs. After portraying WWI and WWII, the Vietnam War could prove to be a perfect setting for Battlefield 6.

The Vietnam War began in 1955, ten years after the end of the Second World War. American forces began contributing significantly to the conflict in the early 60s. Looking at the series’ timeline; the gap between WWII and the Vietnam War is relatively comparable to that between WWI and WWII. This would be a very reasonable transition from Battlefield 5 to Battlefield 6. Indeed, much like Battlefield 5; a Battlefield 6 set in Vietnam would be close enough to feature weaponry from its predecessor which was still in use at the time. However, it would also have significant advancements. It would see the introduction of helicopters, for example. 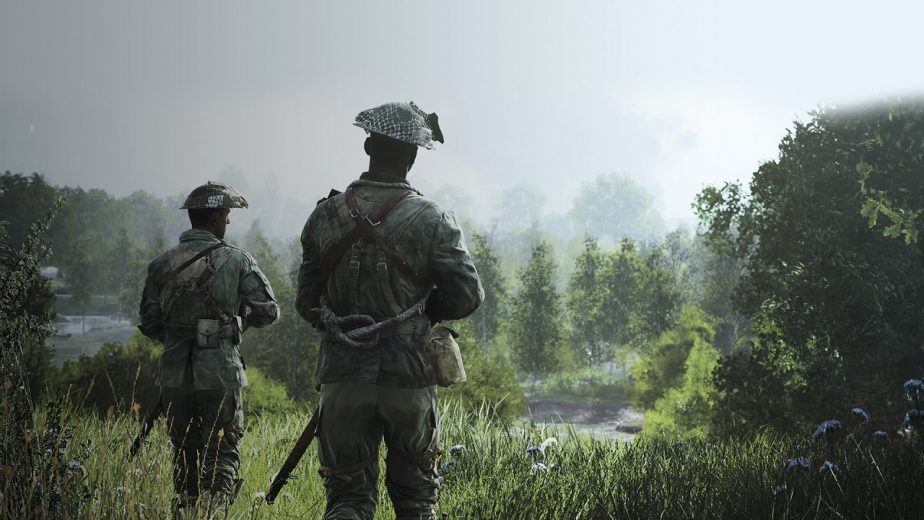 Another area which could make the Vietnam War a perfect choice for Battlefield 6 is the game’s War Stories single-player campaign. Introduced in Battlefield 1, War Stories have brought a new format to the game’s single-player mode. It has also been used by DICE to tell some excellently-written and deeply emotional stories. Battlefield 5 in particular sought to tell some very difficult stories, especially with Tirailleur and The Last Tiger. Vietnam, by comparison, has a similarly huge amount of potential for difficult, emotional stories.

For example; players could find themselves in the role of an American officer forced to order the massacre of Vietnamese civilians during Operation Speedy Express; a Viet Cong fighter attacking the US Embassy in the midst of the Tet Offensive; or a soldier assigned to protect a wartime photojournalist on the Ho Chi Minh trail. Certainly, the Vietnam War has no shortage of compelling stories which could be told.

Ultimately, it will likely be at least a year, perhaps more, before fans hear any news about Battlefield 6. Indeed, development on a sequel could also see delays depending on how much post-launch content DICE has planned for Battlefield 5. Nevertheless, when it comes to possible settings for the next instalment, Vietnam is certainly a strong contender.