Now that Fallout 76 is available, Bethesda has just one game to release before fans finally get The Elder Scrolls 6. While no release date has yet been announced for either the next Elder Scrolls instalment or Starfield, series devotees are certainly clamouring for details about the game. Thus far, fans have very little concrete information to go on, but looking at the state of play at the end of Skyrim, it currently seems likely that we will see a major conflict between the Empire and the Thalmor. If that proves to be the case, could we actually see the downfall of the Empire? 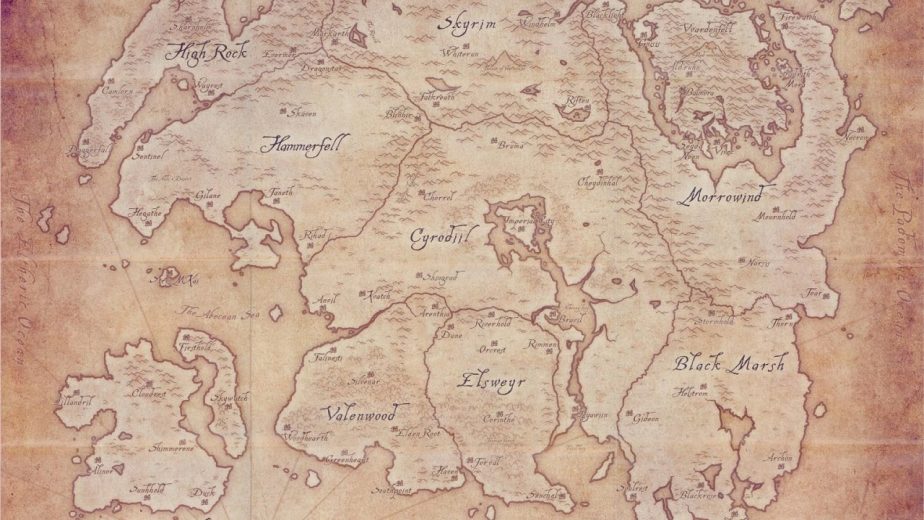 The State of the Empire After Skyrim

At the end of The Elder Scrolls 5: Skyrim, the Empire wasn’t exactly in the strongest of positions. In fact, it seems to have been declining ever since the Oblivion Crisis. Black Marsh has seceded and conquered most of the remnants of Morrowind, while the Aldmeri Dominion has now overthrown Imperial rule in the Summerset Isles, Valenwood and Elsweyr. Prior to the events of Skyrim, the Thalmor and the Empire fought the ‘Great War,’ which ended with a heavy loss for the Empire. As Skyrim details, the terms of the White-Gold Concordat, the peace agreement, heavily favour the Thalmor. As a result, Hammerfell has left the Empire, and the Stormcloak Rebellion began in Skyrim; the latter of which players should be very familiar with.

Throughout the events of Skyrim, you can feel a lingering unease that the Great War will eventually begin anew. Indeed, the Thalmor seem convinced that they will eventually conquer the Empire. With just Cyrodiil, High Rock, and potentially Skyrim in their control, the Empire does seem in a weaker position than the Aldmeri Dominion. Indeed, depending on which events are eventually chosen to be canonical, it could be even weaker; specifically, if the Stormcloak Rebellion canonically succeeds, then Skyrim would secede from the Empire. Similarly, if the Dark Brotherhood storyline is considered canon, then Emperor Titus Mede II is dead; assassinated by the Dragonborn. 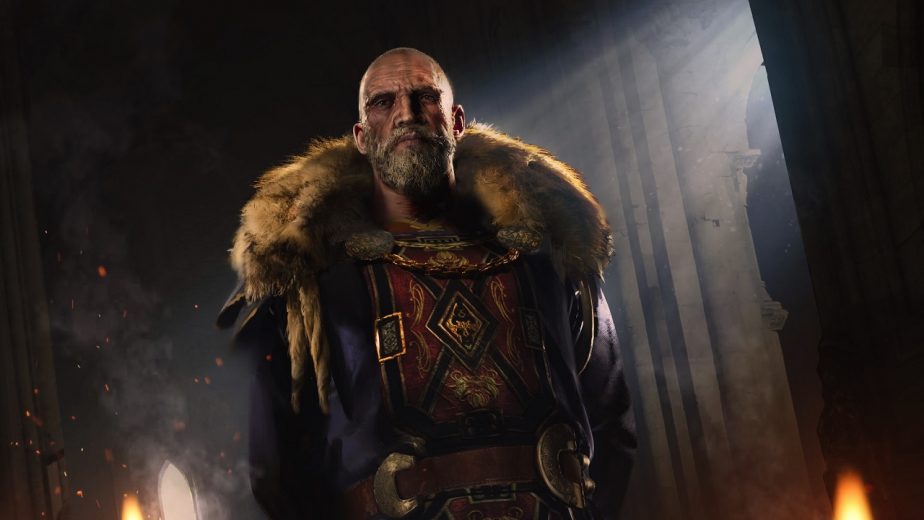 The Fate of the Empire in The Elder Scrolls 6

The big question for The Elder Scrolls 6 which underpins almost everything else is how much in-game time will have passed since Skyrim. Bethesda hasn’t exactly been consistent when it comes to the time jumps between their games. The Elder Scrolls II: Daggerfall take place in 3E 405, six years after the events of Arena. The events of Morrowind then occur in 3E 427, twenty-two years on. Oblivion follows just four years after that, in 3E 433. However, there is then a huge jump of over two hundred years to 4E 201, when Skyrim takes place. If we see Bethesda make a small jump, then The Elder Scrolls 6 certainly could take place during the next big war between the Empire and the Dominion.

Given the state of the Empire at present, it’s conceivable that the Aldmeri could actually win that next war. Even if the Imperials somehow turn the tables, it could come at such a cost that the Empire undergoes a radical transformation or collapses entirely. If the protagonist of The Elder Scrolls 6 is thrown into the frontlines of that war, they could be witness to that sequence of events as they attempt to halt the Thalmor advance wherever they are.

So far, Elder Scrolls protagonists have fought in, and won, several major conflicts. However, some of these, such as the Oblivion Crisis, had devastating results elsewhere in Tamriel which players weren’t able to stop. Elder Scrolls 6 could play out similarly; the player may successfully defeat the Thalmor in one region while the rest of the Empire crumbles around them. In fact, the strongest theory around for the game’s setting posits Hammerfell as the most likely candidate; a region which isn’t even part of the Empire at present; a prime spot to fight successfully against the Thalmor without it necessarily impacting the conflict beyond its borders. 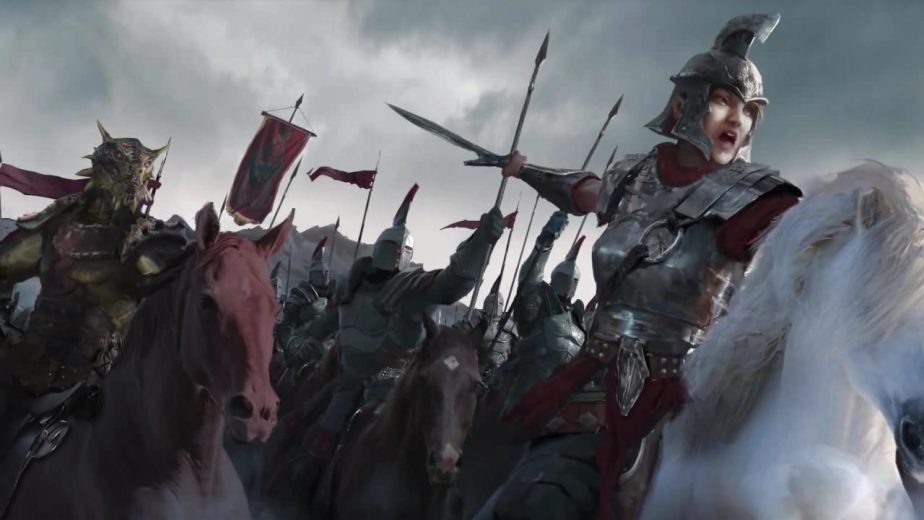 Into the Future: Could Players Miss the Empire’s Fall Entirely?

However, if Bethesda doesn’t make a small timeline jump but instead another large one, then it opens up a lot of possibilities. What if, for example, they skip over the next war entirely? The Elder Scrolls 6 could even take place in an Aldmeri Dominion which has already conquered the Empire. This could cast players as underground rebels fighting against the tyranny of the Dominion from the shadows. Certainly, such a story could fit in well with the state of the Blades during the events of Skyrim.

So, will we see the Empire fall? It would be a massive shift for the world of Tamriel if it did. The Empire has existed in some form during every Elder Scrolls game thus far. However, it has been in decline for some time; a state which could be hinting at its eventual collapse. This would set the stage for a new world map with new nations. Indeed, a metamorphosis of that sort may be something which the game’s writers are sowing the seeds for. Ultimately, it’s unlikely that fans will get clear answers for these questions anytime soon. Bethesda has scarcely begun to reveal details about Starfield, which is due to release first. However, with many fans unhappy with the recent release of Fallout 76, Bethesda may choose to start teasing its next Elder Scrolls instalment sooner rather than later…