Starfield is the next game to come from Bethesda Game Studios following the release of Fallout 76. The game’s announcement at E3 at last filled in the roadmap to The Elder Scrolls 6; for years, Bethesda had said that there would be two more games before the next Elder Scrolls installment. We now know that these are Fallout 76 and Starfield. However, fans still know next to nothing about the upcoming RPG, though there have been several purported leaks already about the mysterious game. 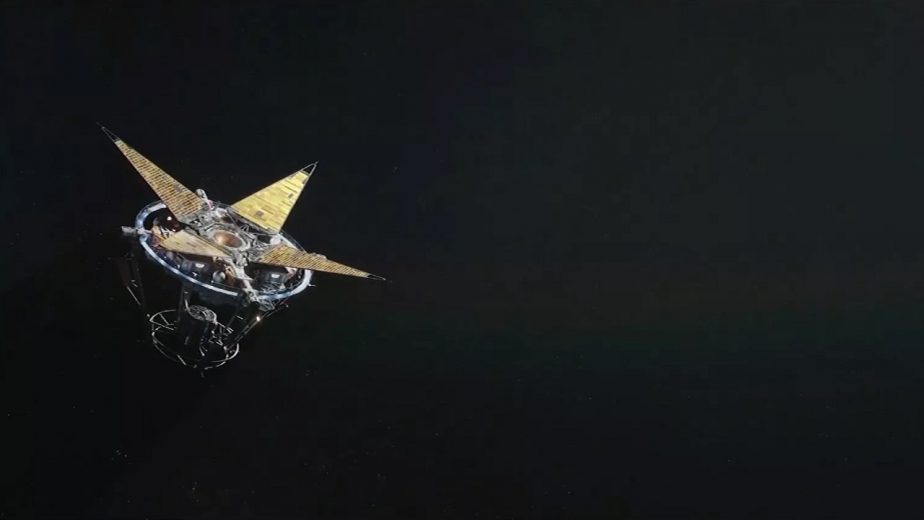 What We May Know Thus Far From Starfield Leaks

Starfield had been rumored for some time before the official E3 announcement which confirmed its existence. Indeed, according to Bethesda, the game has already been in development for years. The E3 teaser trailer revealed almost nothing about the title save that it is clearly a science-fiction setting. However, a number of leaks could provide additional information. Of course, there is little to no way to verify a lot of the leaks, unfortunately. As such, fans should take all of this information with a grain of salt. Besides, even if information is correct at the time of the leaking, Starfield is still in development; things could very well change before the game’s actual release. 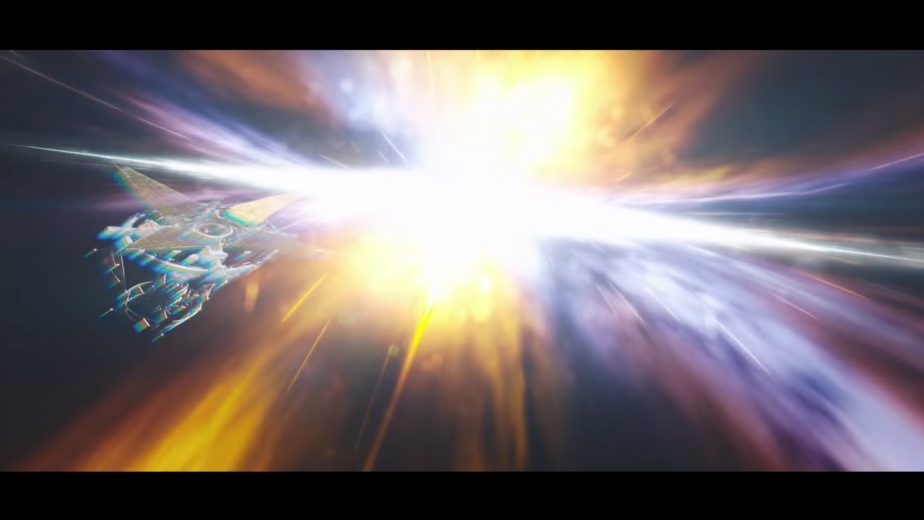 One of the most important leaks regarding Starfield concerns the game’s release date. According to one leak, the game was originally planned to release in 2019. However, it is now likely to be pushed back to 2020. This is certainly believable given the context; Starfield has already been in development for years, and Bethesda has recently expanded significantly, allowing it to develop more projects simultaneously. 1-2 years after the release of Fallout 76 would make sense for the studio’s plan, especially given that they teased The Elder Scrolls 6 at E3 this year. Fans likely won’t get any official confirmation of Starfield’s release date until at least E3 2019, however. Another factor which may also support the release date claim is the claim that Starfield will come to both current and next-gen consoles. Fans should note that Todd Howard has said that Bethesda has yet to determine what consoles it will come to.

Other leaks concern the game’s setting. According to one leak, the game is set in the actual universe, rather than a fictional setting, and will start in our solar system. However, the story may send players to another galaxy. Indeed, the warp which appears in the E3 teaser trailer may well indicate this. Due to starting in the solar system, a leak suggests that players will only be able to play human characters. However, alien races will feature in the game. 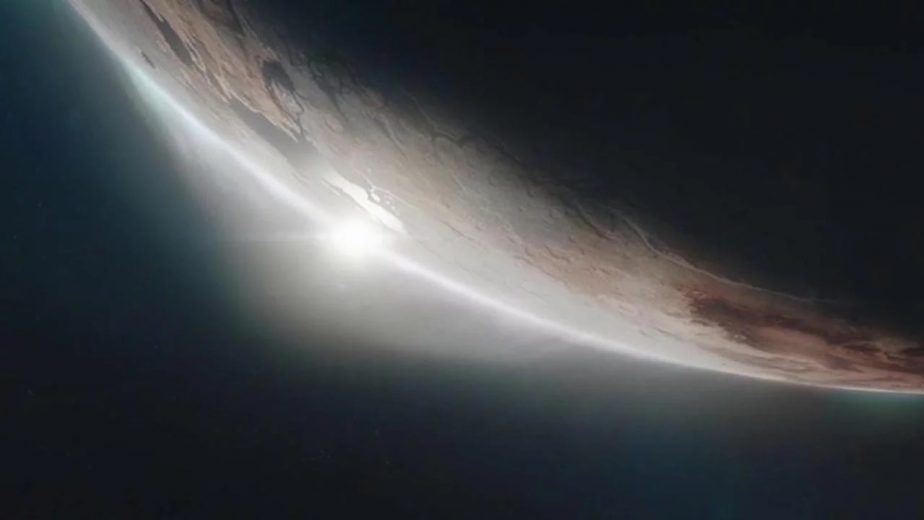 More specifically, a leak claims that there will be four different planets players can visit; the largest will be around 1.4x the size of Skyrim’s map. The rest will be slightly smaller, at around 0.8x. One city on one of these planets is bigger than any city ever made for a Bethesda game; double the size of the Imperial City from Oblivion. The same leak also claims that there will be 3 main factions, and other organisations which aren’t part of the main storyline.

Other details which have been claimed in leaks so far include a stronger focus on RPG elements over those of Fallout 4. Radiant quests will return in some form, as will a weapon modification system based on that of Fallout 4 (and probably Fallout 76). One leak suggests that the protagonist will not have a voice, in a manner more similar to Skyrim than Fallout 4. One interesting claim is that Starfield will include both ground and flying vehicles, and that there will be an online tournament-style mode featuring the game’s spacecraft. However, the leak notes that this feature may not make it to the final product. It would also be separate from the single player.