Disappointment. Disappointment never changes. Like a defective mini nuke, Fallout 76 dropped a couple of weeks ago, and sadly it’s made more of a feeble fizzle than a bombastic bang with the gaming community. For a start, reviews from many outlets have ranged from middlingly mediocre to outright terrible, with many critics calling out Bethesda’s latest open world RPG’s bugtastic presentation and painfully rough performance across all three platforms as the major perpetrators.

Furthermore, when compared to its predecessor, Fallout 4, sales in Fallout 76’s launch week have been down by up to 80%, while Twitch audiences have taken a significant drop by around 50%. Ouch. Admittedly, these numbers speak for themselves, and they don’t look good at all. With the general scuttlebutt amongst gamers being overwhelmingly negative, it’s safe to say that Fallout 76 has been a misfire, at least on release that is. 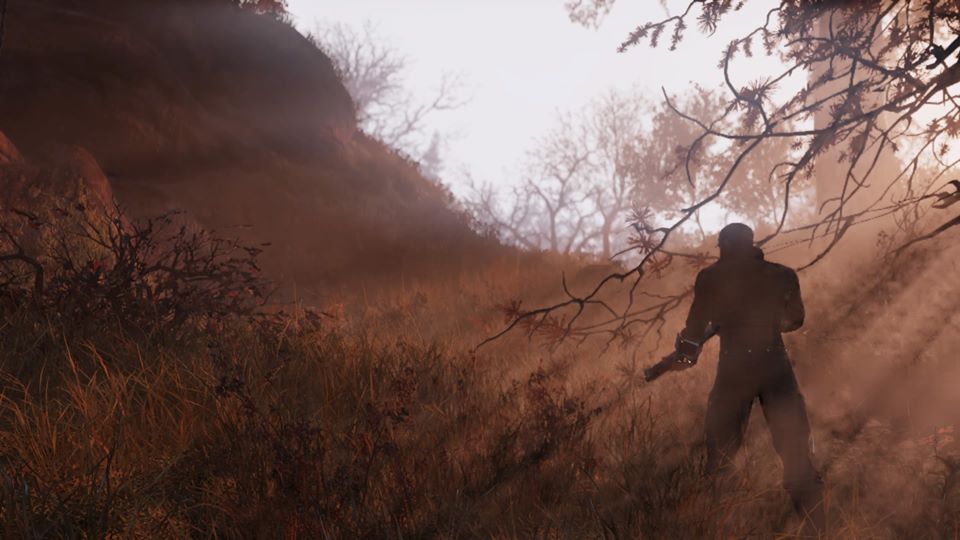 Whether Bethesda can turn around the negative backlash via consistent updates and patches, well, only time will tell. However, you just need to look at No Man’s Sky, another notable release that launched dead on arrival, only to swing the pendulum of negative backlash towards a more positive light over time and continual support. It may’ve taken Hello Games a lot of hard work, but it’s fair to say it’s paid off for their fans and their own reputation as a studio.

Has Fallout 76 become a lightning rod for larger problems within the gaming industry?

Essentially, I feel that the negative backlash against Fallout 76 is symptomatic of something bigger than the game itself. Truthfully, I think Fallout 76 was merely a brahmin to the slaughter. In other words, it was perhaps a title that released at the wrong time, becoming a lightning rod for larger problems that are pervading the gaming industry as a whole.

An online-only Fallout sounded great on paper three years ago, but with the industry’s slow, inexorable lurch to more soulless “games as a service” and online-only experiences, I feel that gamers rallied against Fallout 76 even more enthusiastically in a bid to stick it to the man and stand up for single player experiences. It also probably didn’t help that it released within two weeks from the biggest single player game of the year: Read Dead Redemption 2. 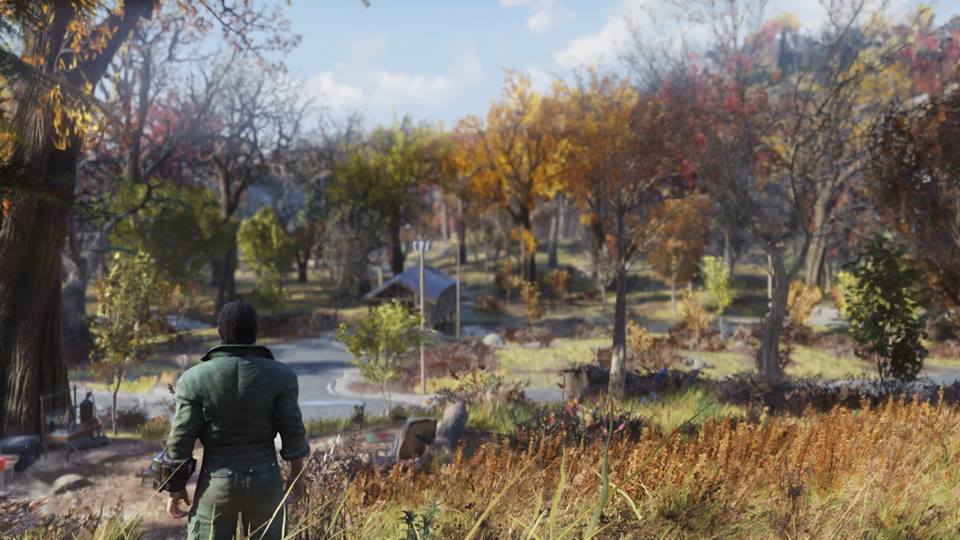 Sure, Fallout 76 definitely needed more time in the oven. Realistically though, it’s far from the broken mess that many deem it to be. In my opinion, it’s a far more faithful online-only Fallout experience than The Elder Scrolls Online’s multiplayer-centric take on that venerable fantasy series. Frankly, The Elder Scrolls Online was a way blander online-focused experience than Fallout 76. Interestingly though, 2014’s online MMO was received a lot more positively. Go figure.

In many aspects, it’s a genuinely fascinating take on the Fallout formula with an absolutely beautiful world to explore that blends Skyrim’s vibrant, autumnal forests with Fallout 4’s grimy, dilapidated ruins. It also boasts an incredible soundtrack (it’s got the freakin’ Beach Boys for crying out loud). Add to this, the title’s creatively diverse array of mutated monstrosities, some jaw-droppingly stunning vistas and volumetric lighting, and even some cool smaller additions like a flexible perk card system and your very own personalised loading screens, and you’ve got one of the most experimental iterations in the post-apocalyptic franchise to date.

For context, I really adored Fallout: New Vegas and Fallout 3. Furthermore, I consider both as some of my favourite games of all time. I’m still unsure how Fallout 76 will rank amongst its brethren. However, I know one thing for sure: I’m having a blast exploring, surviving and eking out a lonely existence in the sunny mountains of Appalachia. And if you go in with the right mindset, I think you might, too.

It’s buggy, it’s messy, it’s beautiful and it’s imperfect, but Fallout 76 already feels like a home away from home; a place where I belong. Hopefully, Bethesda continue to support and refine their latest RPG, because I’ll be playing it for a long time to come. But don’t just take my word for it. Did you hear that the Master of Horror himself, John Carpenter, gave Fallout 76 two big thumbs up. That’s gotta mean something, right?