Earlier this week, Bethesda released the second Fallout 76 update for this month. Initially, all seemed to be well; the update implements a variety of new fixes, nerfs a major damage exploit, and makes vendors easier to use. However, fans quickly discovered that the update appeared to also reintroduce a number of old bugs which had previously been patched. Bethesda is releasing a hotfix to amend this issue today, and issued a formal explanation.

Bethesda Admits Making a Mistake With the Latest Fallout 76 Update

The explanation for the latest Fallout 76 update’s issues came in this week’s ‘Inside the Vault‘ blog post. In it, Bethesda goes issue by issue to respond to fan concerns and explain what is being done about them. The first of these is the fact that the weight of Bobby Pins reverted back to 0.1 from 0.001, something which Bethesda admits was a mistake; “This was mistakenly undone in Patch 5,” they explain; “We are addressing this in a hotfix going live later today. This issue occurred when a merge of our development builds failed to execute properly prior to releasing patch 5. We are working on ways to prevent this from happening again in the future.” 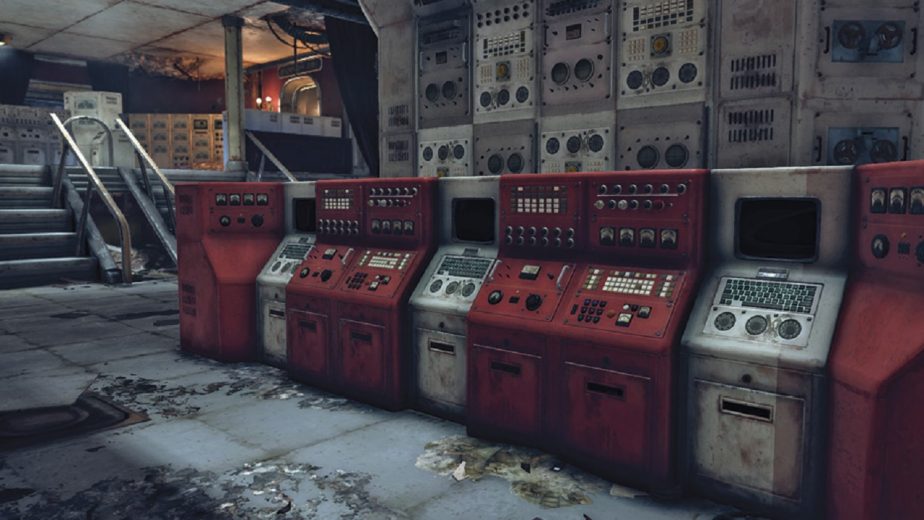 The hotfix will also address several other issues. One of these is an unintended bug introduced by the latest patch which prevents Bulk Scrap from being auto-scrapped. Another is a bug which causes the new ‘Known’ tag in vendor inventories to appear across all of a player’s characters; “Known plans and recipes are intended to be tracked separately for each character on an account,” clarifies Bethesda; “and we’re currently planning to address this in the upcoming hotfix.”

The latest post also gives further reasoning for some of Bethesda’s decisions when it comes to energy and heavy weapons, Perk balancing, and vendor plans costing more. You can check the news post for more information on these topics. Finally, the update directs fans to the game’s ‘Known Issues List’. This is a new list which is being set up on the official forums and Reddit today. This should help players keep track of exactly what issues exist and whether they have been fixed.