Today’s Fallout 76 update has now gone live, bringing a fresh wave of bug fixes to the beleaguered RPG. However, while the focus of the patch notes was on balance tweaks and vendor changes, the update also introduces some measures to combat the remnants of one of the game’s biggest problems; that of item duplication. The item duplication glitch itself has already been patched. However, there are still many exploiters with huge stockpiles of duplicate items from before the fix took effect. As of today, Bethesda is forcing them to make a choice.

The latest Fallout 76 patch, ‘Update 5,’ follows on from the update which launched earlier in the month by going after exploiters who still have enormous stocks of duplicated items. Understandably, these exploiters are a major problem for the fan community. In fact, they became such a problem that players began, at one stage, to form anti-exploiter vigilante groups! Although item duplicators can no longer duplicate those items, many have accrued such massive stockpiles that they cause server instability; essentially, they have so many items that the server struggles to handle it. 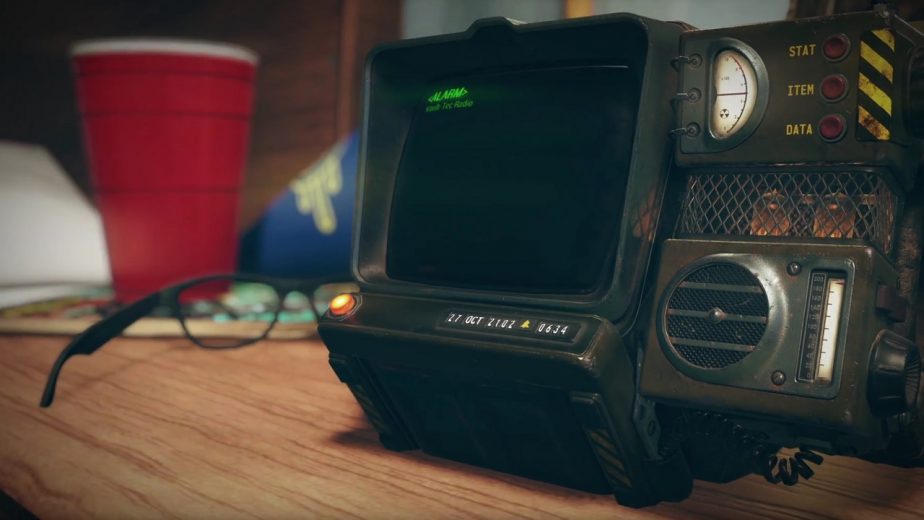 A subtle change in today’s update targets those players directly; it introduces a hard cap on carrying capacity. Players carrying massive stores of duplicate items are over-encumbered, of course, but can still move at a reduced speed. The new cap doesn’t stop players from moving, but it does prevent them from picking up items and caps until they fall below the cap. In effect, Bethesda has given exploiters a choice; dump your ill-gotten items, or never pick up items and caps again.

“These limits exist primarily to keep servers from performing poorly,” explains Bethesda; “which can happen when we have too many items in the game world. They also play a role in helping to regulate the in-game economy. We do recognise the desire to be able to own more of the cool items that we have in the game, and we are looking at a variety of solutions, including increasing the stash size. We will be sure to talk more about this when we are ready.”