Back in December, it was formally announced that Inon Zur, the composer who is perhaps best-known for writing soundtracks for Fallout, Dragon Age, and other popular game franchises, had signed with Sony Masterworks. We actually had the opportunity to interview him about the new partnership, and the music he was working on. Now, the composer has announced the release date of the first single from his first upcoming album; “Into the Storm.”

Dear Friends – I’m very excited to announce that the first single from my forthcoming album on @SonyMasterworks will be released on March 1st! More details to come, so stay tuned! #IntoTheStorm⚡️ pic.twitter.com/C1hPfUBcC1

“Into the Storm”: Inon Zur’s Upcoming Single and Album on Sony Masterworks

“Into the Storm” will be Inon Zur’s first album on Sony Masterworks, and will feature original compositions not written for any game or other project. It will be Zur’s first release with Sony Masterworks, though probably not the last. In December, Zur told us that the upcoming single was; “reminiscent of the previous scores I wrote for fantasy games, based on and inspired by the soundscapes and music-scapes I created for games like Dragon Age, EverQuest, Icewind Dale, Baldur’s Gate, and others in this genre.” 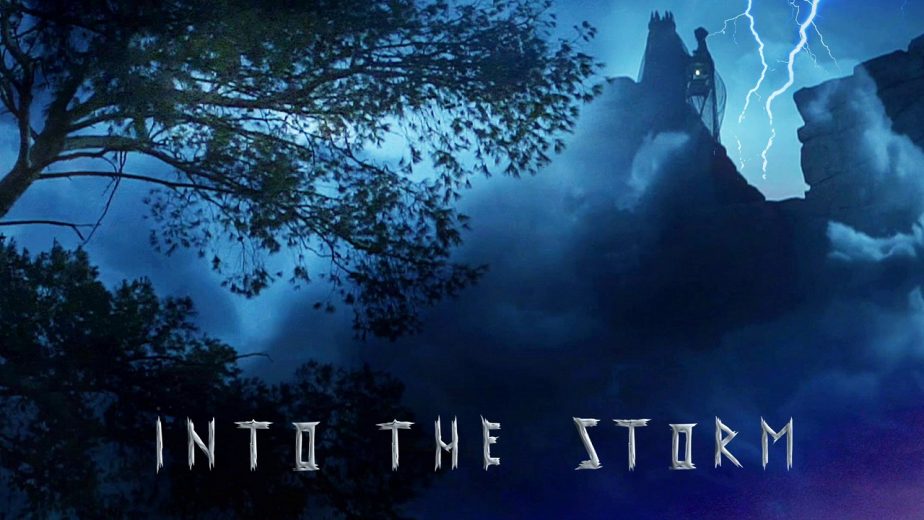 The single will also feature both violin and cello performances from illustrious musicians Caroline Campbell and Tina Guo. We were fortunate enough to get to interview Tina Guo about her work, and a little bit about the upcoming single, back in December. The full Sony Masterworks album doesn’t yet have a release date. However, the first single from ‘Into the Storm’ will release on the 1st of March, in roughly two weeks’ time.