Battlefield 5 is bringing a lot of new feature to the franchise; perhaps more than any other entry in recent years. The game is already available for subscribers to the EA Access and Origin Access services, but for everybody else it will be launching on the 20th of November. So, what exactly are those new Battlefield 5 features?

All the Key New Battlefield 5 Features

DICE recently detailed what the studio feels are the new Battlefield 5 features in a post on the official Battlefield website. The first aspect which the studio highlights is the setting. DICE have done games set in World War Two before, but never one quite like this.

“[…] instead of revisiting the locations of Battlefield 1942,” explains Jeff Landa; “they decided to explore other places, telling stories of the war that may be unfamiliar to players in both single-player and multiplayer. You’ll experience iconic WW2 elements such as paratroopers invading from the sky, tank shells clearing a fortified building of troops, and infantry defending a location to the last soldier, but on maps representing locations that were pivotal to the war, though somewhat forgotten over time.” 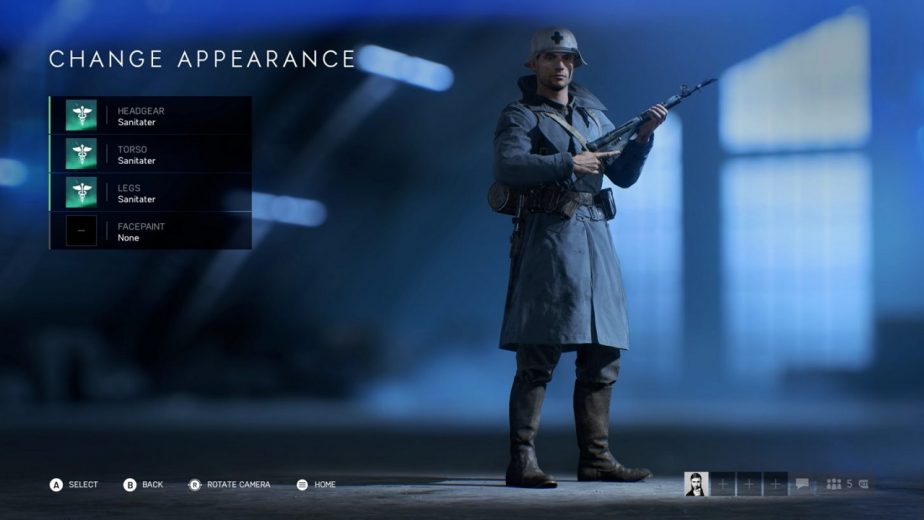 Perhaps the largest new addition to the game, however, are the Grand Operations. These multi-match game modes pit players against one another over the course of 3-4 in-game days, merging multiplayer gameplay with a sense of narrative. Each day’s result affects the next, and changes the game modes players will engage in. The other big in-game change is the Company; a new progression system for the Battlefield series. Players will build a “Company” of soldiers, weapons, and vehicles over time which can be used in-game.

Finally, DICE is changing the way it delivers post-launch content. There is no Premium or Season Pass this time around. Instead, DICE is launching the Tides of War; a post-launch content schedule which will be free for all players. In each “chapter,” which will span a few months, DICE will release new maps, modes, and more.