How the Battlefield 5 Progression System Works

“As you experience Tides of War,” explains DICE; “or play through any multiplayer mode – you will be able to personalise and progress a custom arsenal of weapons, vehicles, and soldiers. This collection becomes your Company. The Company is the heart of your Battlefield 5 journey, and it’s all-new to the Battlefield series.” 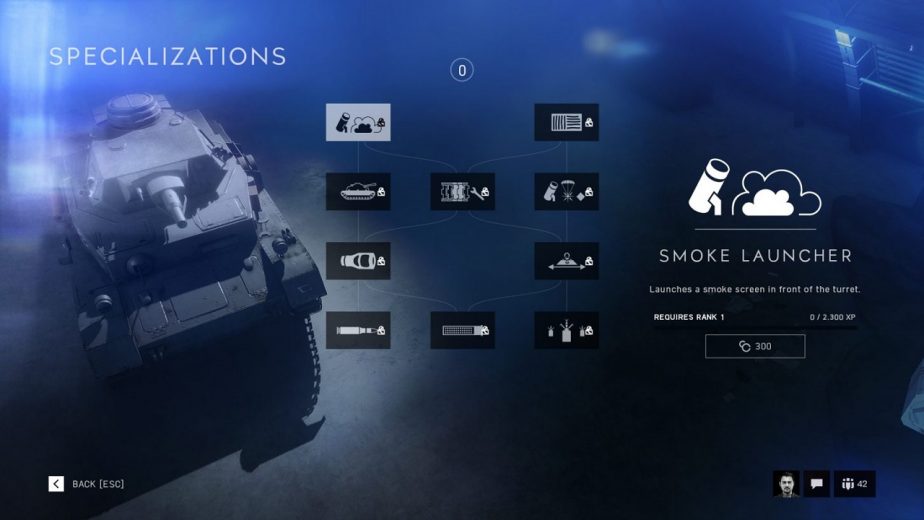 As you progress in Battlefield 5, you will advance five different ranks; Career, Class, Weapon, Vehicle, and Chapter. The more your rank increases, the more rewards you earn. These include both gameplay items such as weapons, weapon parts, and vehicles, and cosmetic items. The five ranks differ as follows: