Battlefield 5 will release on all platforms on the 20th of November, later this month, with early access available through a few options. One of the major new features coming to the game are Grand Operations; a multi-match multiplayer mode which pits teams of players against one another across different maps and modes. 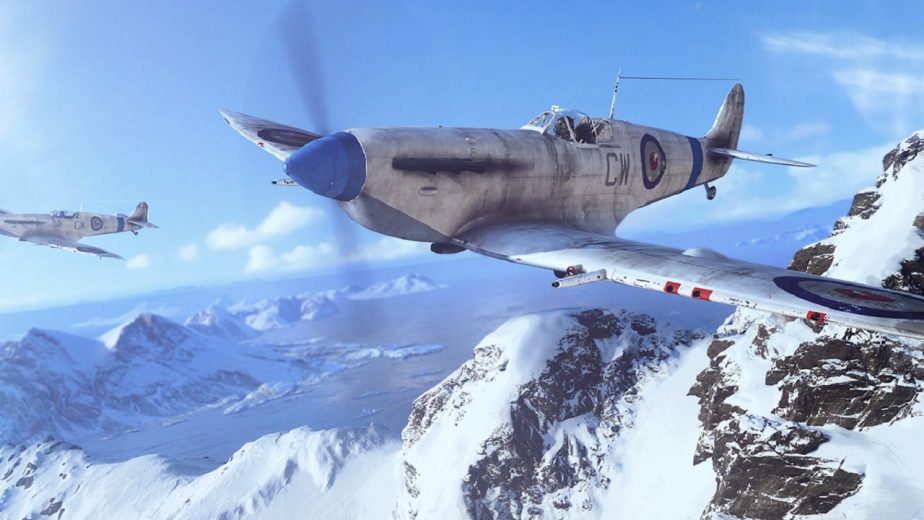 “Grand Operations let you take on several of Battlefield 5’s maps and multiplayer modes in the same intense session,” says DICE; “When wrapped up into one grand, historical clash between two rival factions, the whole becomes greater than the sum of its all-out war parts.”

“Typically, a Grand Operation culminates after the third in-game day,” explains DICE; “after which a winning side can be crowned. However, teams may be tied -creating the need for a dramatic tie breaker. That’s when Final Stand is triggered. Here, your team only has one spawn per player, significantly reduced resources, one magazine, and possible extreme weather conditions such as snowstorms or rainstorms. The last man standing wins the entire operation.”

The first of the Battlefield 5 Grand Operations takes place during the Battle of Rotterdam; a pivotal moment in the German invasion of the Netherlands. The operation opens on Day 1 with an Airborne match on the Rotterdam map, pitting German attackers against the Dutch defenders. Day 2 also takes place in Rotterdam, but switches the game mode to Breakthrough. Following the ruination of the Rotterdam Blitz, Day 3 takes place on the Devastation map with a Frontlines match. In the event of a tie, Day 4 features a Final Stand match on the Devastation map. 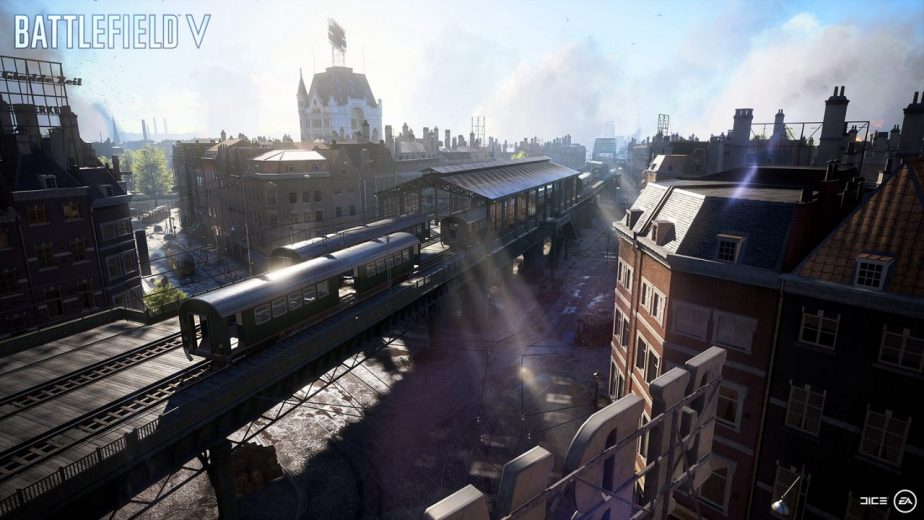 The second Battlefield 5 Grand Operation is set in France during the battles between French and German forces in the countryside. Day 1 begins with an Airborne match on the Twisted Steel map, followed by a Breakthrough match on Day 2. On Day 3, the operation moves to the Arras map for a Frontlines match. Once again, in the event of a tie, players will have to play a Final Stand match in Arras to determine the victor. 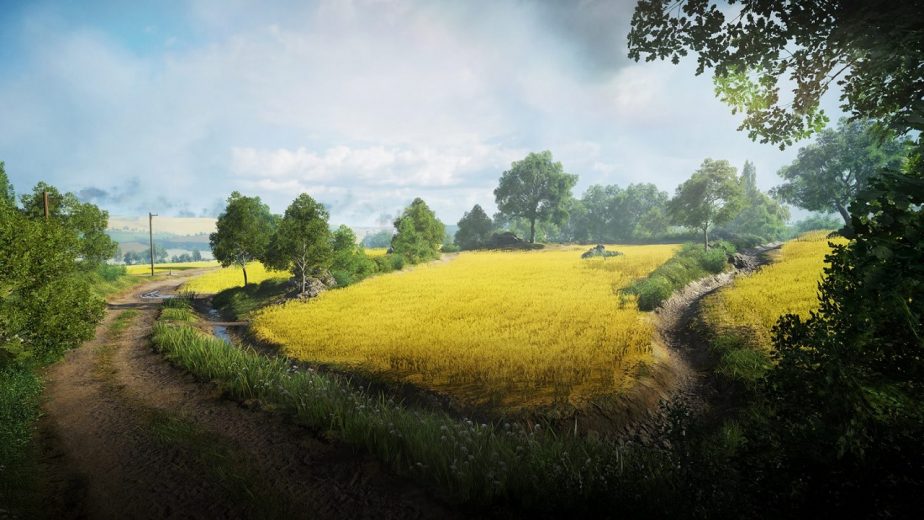 The third of the four Grand Operations available at launch is set in North Africa and opens on Day 1 in the Hamada map. Here, in Battlefield 5’s largest map, players will start with an Airborne match. That will be followed on Day 2 by a Conquest Assault match in Hamada. On Day 3, the map switches to Aerodrome for a Breakthrough match. If that match results in a tie, players will engage in a Final Stand on Day 4 in Aerodrome. 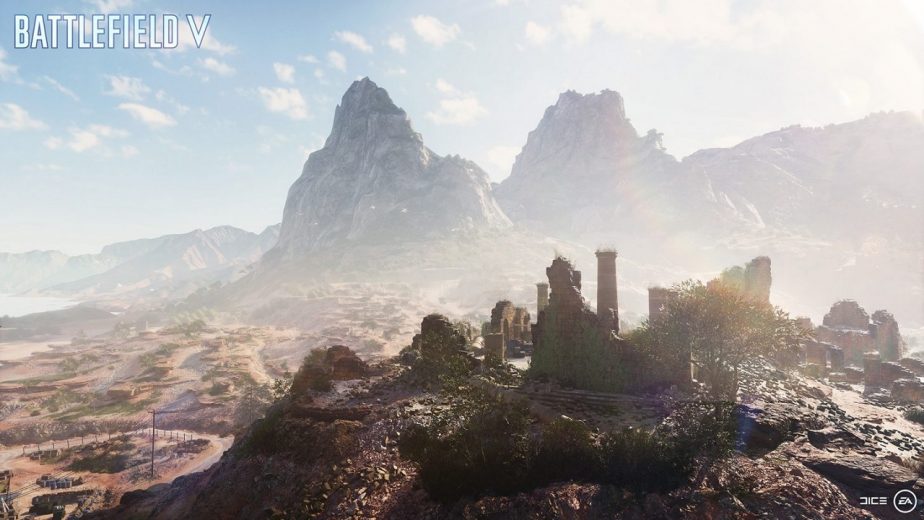 The fourth of the Battlefield 5 Grand Operations takes place during the German invasion of Norway. It follows the initially successful German beach landings in Narvik, followed by their forced retreat into the Norwegian mountains. The operation starts with an Airborne match on the game’s Narvik map. On Day 2, the game mode switches to Breakthrough. The third day sees the map change to Fjell 652 for a Conquest Assault match. If that game ends in a tie, there will be a Final Stand match in Fjell 652 on Day 4. 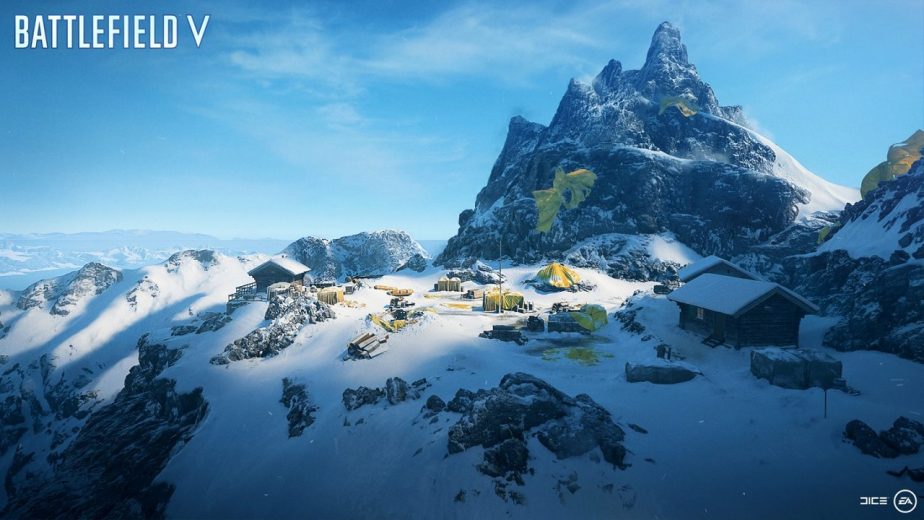