Earlier today, Bethesda released their long-awaited Fallout 76 DLC roadmap for 2019; a plan which lays out three upcoming seasons of post-launch content. Each season is coming with one major content release, and the first of these will be Wild Appalachia, a PvE expansion which begins in early March. Wild Appalachia will introduce a host of new mechanics, quests, and more, but there are two other big releases set to come afterwards; ‘Nuclear Winter’ and ‘Wastelanders.’

Understandably, while Bethesda has revealed some details for Wild Appalachia, the next two big releases are still mostly under wraps. In their most recent ‘Inside the Vault‘ blog post, the developer did reveal a few scattered points of interest about the coming seasons, starting with Nuclear Winter. This will be the headline release of Summer 2019, and will come with several smaller releases. Exactly what ‘Nuclear Winter’ is isn’t clear. However, Bethesda describes it as; “An entirely new way to play Fallout 76, completely changing the rules of the Wasteland.” 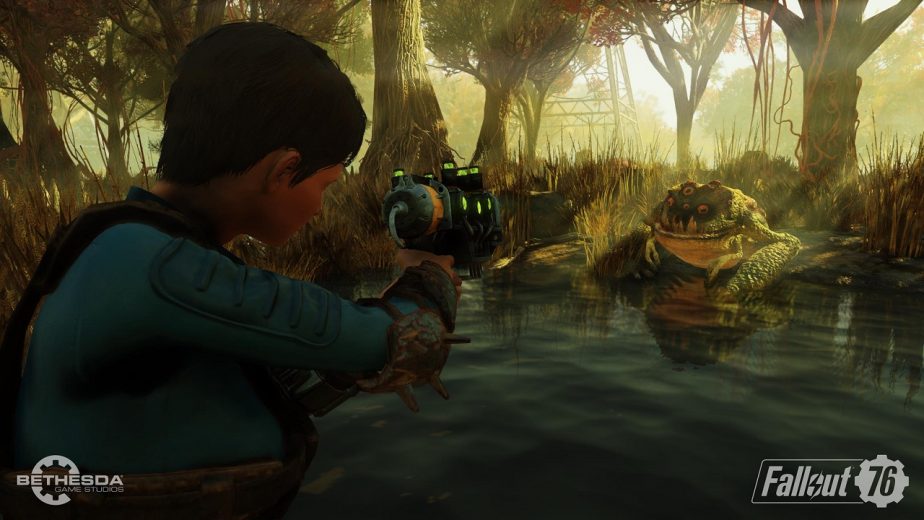 This description makes it sound as though Nuclear Winter could be an alternate mode in a similar way to the upcoming Survival Mode. Perhaps Nuclear Winter increases the game’s difficulty, adding more frequent enemy spawns, more dangerous enemies, and so forth. Whatever the case, fans will likely have to wait until after Wild Appalachia begins before they get to hear more. Launching with Nuclear Winter will be two new ‘Vault Raids,’ set in Vaults 94 and 96; “For our most seasoned players,” says Bethesda; “test your strength in all new high-level Vault Raids.”

As for Wastelanders, which will release in Fall 2019, almost nothing is known. However, what has been revealed is very intriguing indeed. The DLC will reportedly be bigger and more ambitious than the other two, and will feature; “a new questline, new factions, new events, new features, and even more surprises…”