Ray Tracing is a new graphics feature which is beginning to see implementation in some of the latest PC titles. At present, the stunning visual effects are only feasible on one of NVIDIA’s newest line of graphics cards. As a result, this makes it a feature which relatively few players are able to experience. As of today, thanks to a new update, Ray Tracing support has been fully implemented to Battlefield 5, and for those players lucky enough to be able to run it, the effect is highly impressive. 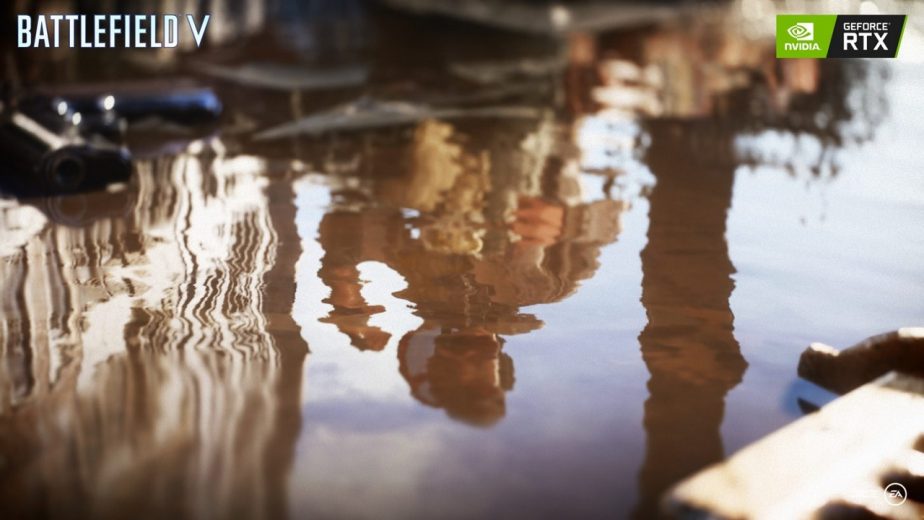 The Effects of Battlefield 5 Ray Tracing on PC

“In a new leap for graphical fidelity in gaming, DXR real-time ray tracing is coming to Battlefield 5 single-player and multiplayer on PC,” says DICE, in a recent news post; “With the mid-November update for Battlefield 5, the first release version of DXR rat tracing is available now. With the help of NVIDIA GeForce RTX graphics cards; Battlefield 5 will be the first video game to ever use ray tracing, […] the franchise’s graphics will never be the same.”

Functionally, ray tracing is a form of visual effects system which deals with lighting and reflections. By tracing light paths from different viewpoints at the same time; ray tracing constructs the paths of light in 3D and picks up light and colour from objects in their path; “Tracing from smooth surfaces like windows, cars, tanks, lamp posts, tiles, puddles and weapons accurately reflect elements of the environment around them,” explains DICE; “Standard rasterization technology does not fully capture these effects – but ray tracing does.” 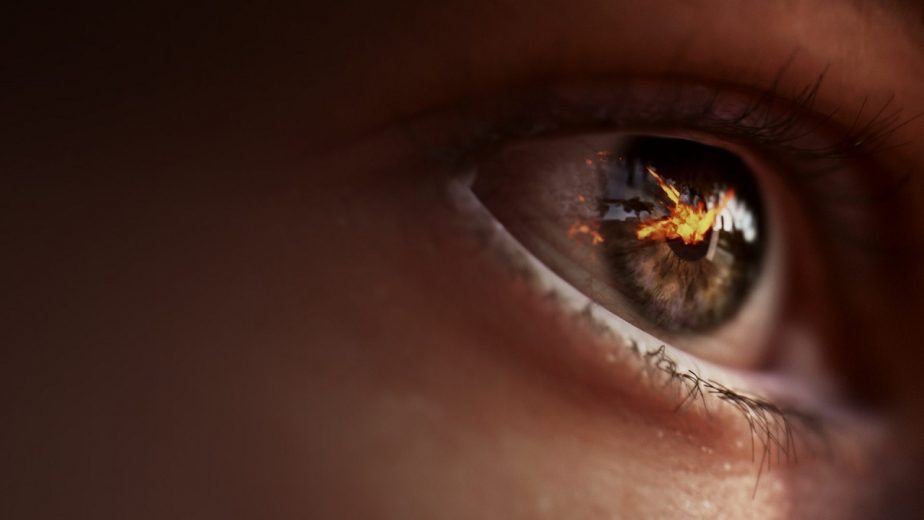 When enabled, Battlefield 5 ray tracing make lights and reflections far more realistic. This was demonstrated during an NVIDIA demo a few months ago. The feature has even been described as one of the most significant graphical improvements of this decade; “The advancements in real-time ray tracing is one of those things that happen maybe once every 10 years,” says Christian Holmquist, Technical Director for DICE; “like the generational jump in graphics we saw in the 1990’s with the introduction of Hardware Acceleration 3D Graphics.”

Battlefield 5 releases tomorrow for those who pre-ordered the Deluxe Edition. For all other gamers, the title releases on the 20th of November.