EA DICE has announced the launch of Battlefield 5 Boot Camp, an online resource centre for Battlefield 5. According to DICE, the website is based on fan requests, and is now available on the official Battlefield website. The Boot Camp contains all manner of tips and advice for new and more experienced players alike.

The new Battlefield 5 Boot Camp will serve as a resource centre for instructional videos and other sources for the upcoming game. At present, Battlefield 5 is only available to EA Access and Origin Access subscribers. It will launch for everyone on the 20th of November. Each Boot Camp entry is succinct and to the point; hopefully helping players to quickly find the answers that they need. To get players started, DICE also gives a Top Ten Tips list: 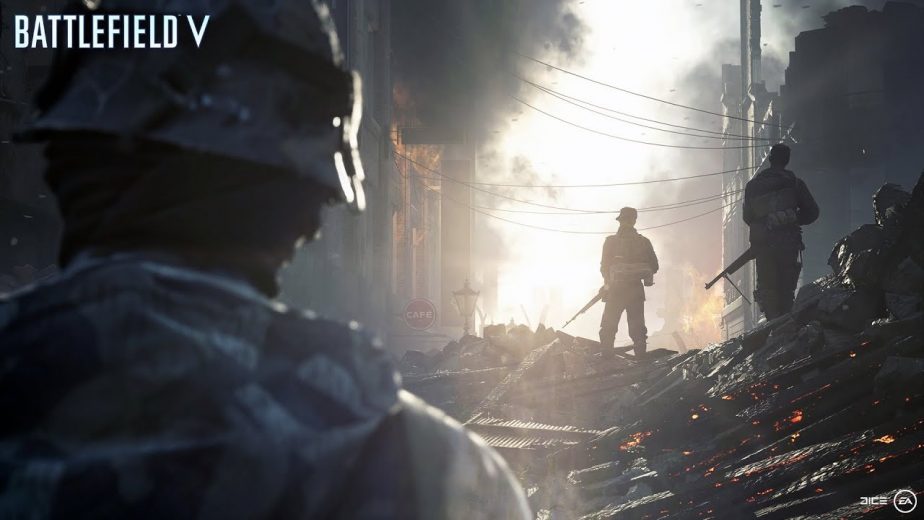