Dragons were one of the biggest new features in the Elder Scrolls series when Skyrim was released back in 2011; a long extinct race born back into Tamriel at the hands (claws) of Alduin, the World Eater, and the game’s primary antagonist. Following the main story of Skyrim, the Dragonborn eventually defeats Alduin and brings the ‘Dragon Crisis’ to an end. However, the game doesn’t detail much of the event’s aftermath, and as we look ahead towards The Elder Scrolls 6, a major question remains; will dragons continue to play a part in the Elder Scrolls series? 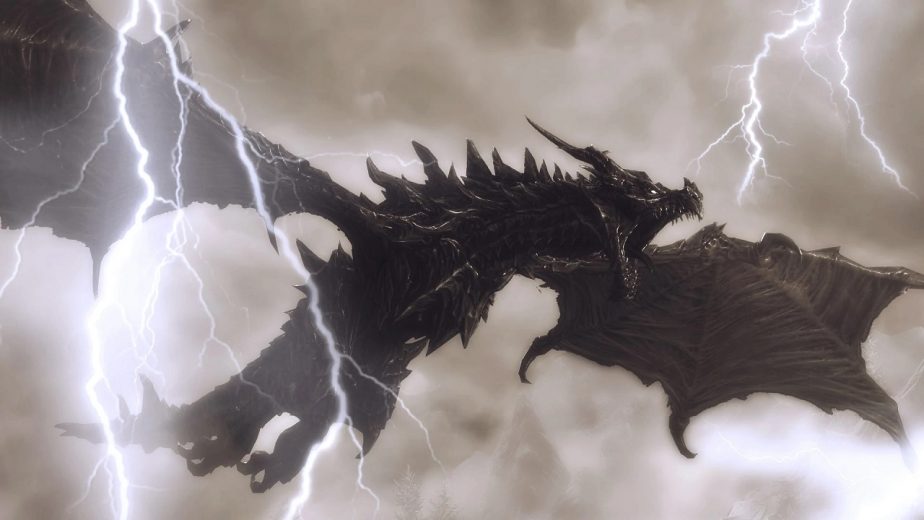 The Return of the Dragons in The Elder Scrolls 5: Skyrim

After many centuries of extinction, the dragons returned to Skyrim during the aptly-named Dragon Crisis; the events which unfold in The Elder Scrolls 5: Skyrim. Cast into the future at the conclusion of the Dragon War; Alduin finally returns and begins resurrecting dragons from their burial sites. Evidently, the World Eater keeps himself busy, because the landscape of Skyrim swiftly becomes home to a great many dragons. The game also reveals that at least one dragon has remained alive ever since the ancient days of the Merethic Era; Paarthurnax. As such, we can surmise that dragons are capable of living an extremely long time if they aren’t killed by some enterprising Dragonborn, as indeed many are during the events of Skyrim.

What Happened to the Dragons After Alduin’s Death

At the conclusion of Skyrim’s main story, the Dragonborn enters Sovngarde and faces Alduin, ultimately defeating the World Eater. Without his leadership, the Dragon Crisis effectively comes to an end. However, as any fans of the game will know full well, Skyrim remains full of dragons. Even if players kill Paarthurnax, at least one named dragon remains alive at the end of the game; Odahviing, whom the Dragonborn even gains the ability to ride. Evidently, Alduin’s death doesn’t undo any of his resurrections. Plus, it’s unclear just how many dragons the World Eater brought back to life during his time in Skyrim. We don’t even know whether he travelled further afield during that time. 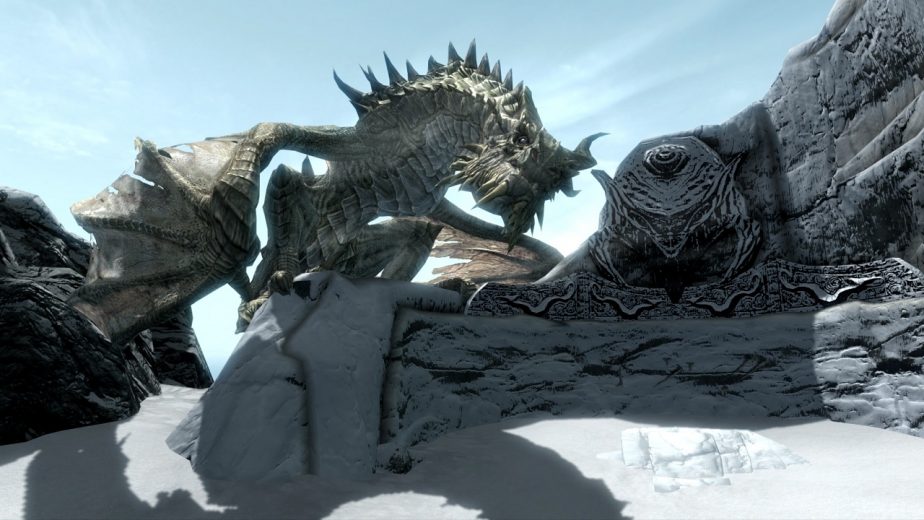 Skyrim doesn’t give players much indication of whether the Dragon Crisis spilled over into other regions. Indeed, much like the events of the Oblivion Crisis, players didn’t learn what happened to the rest of Tamriel during The Elder Scrolls IV. Given that The Elder Scrolls: Online recently revealed that there were seemingly dragons sealed away as far afield as Elsweyr; it’s entirely possible that there may have been dragon burial sites all across Tamriel. Who knows if Alduin paid them a visit before meeting his fate in Sovngarde?

What Role Could Dragons Play in The Elder Scrolls 6?

Given just how pivotal the dragons were to the story of Skyrim, it’s fair to assume that even if they remain alive in The Elder Scrolls 6, they will probably play a smaller role. It’s also possible that Bethesda could decide that any remaining dragons were killed following the events of Skyrim, for example, while individual dragons like Odahviing simply won’t make an appearance. However, it seems unlikely that Bethesda would totally abandon such a massive addition to The Elder Scrolls lore and gameplay. After all, even the mechanics of the dragons seem to have influenced the studio’s designs elsewhere; that of Fallout 76’s Scorchbeasts, for example. 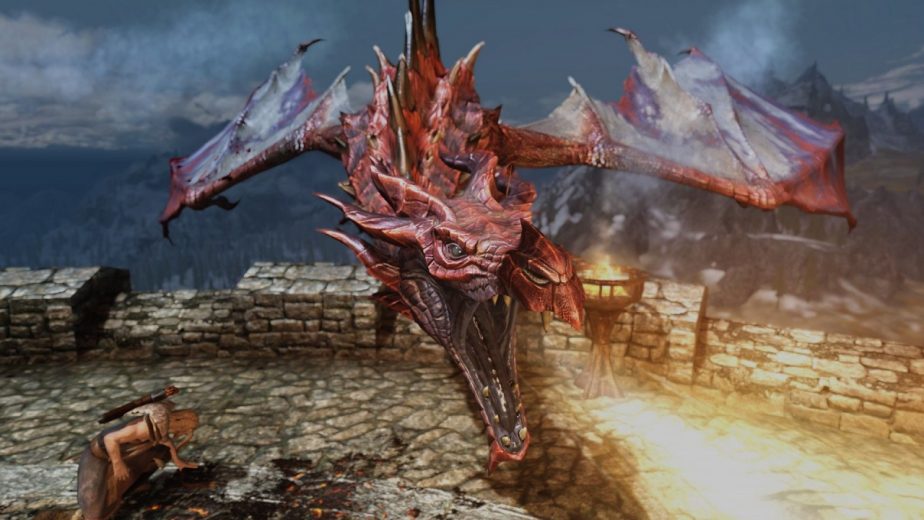 It will likely be a long while yet before fans learn for sure whether or not dragons will appear in The Elder Scrolls 6. Perhaps they’ll just appear as rare and dangerous enemies, as they did in Skyrim, without getting involved in the story. However, if the game does, as many suspect, take place during another war against the Aldmeri Dominion; it would certainly be interesting to see what role they might play in that conflict. Perhaps the Thalmor will use some magical artefact to control them, giving players a reason to face them again? Or perhaps the Dragonborn was able to broker some sort of peace between the dragons and the Nords… certainly, seeing Nord dragon riders swooping down upon Thalmor armies would be quite a sight indeed…