2018 was a year of record-breaking game launches; God of War, Far Cry 5, Detroit: Become Human, Red Dead Redemption 2, and plenty more. However, when it comes to game releases, Fallout 76 may take the title of 2018’s most troubled. The game was clearly released much too early, and has had severe problems with bugs and exploits. Bethesda has now fixed plenty of those problems in a series of patches, of course. However, the whole saga has proven very damaging to the studio’s reputation regardless. Fallout 76 was always meant to be a spin-off, but given its mishandled launch, what will it mean for Fallout 5 and the series in the long run?

A Troubled Start for Fallout 76

Way back when Fallout 76 was first announced, Todd Howard was clear that the game was a spin-off title. He and Pete Hines often stated that the game wasn’t meant to indicate a shift away from their traditional format; hence why the game isn’t titled ‘Fallout 5’. As and when Bethesda do make Fallout 5, that game would be a return to the familiar single-player format of the franchise. Now, seven months on, Fallout 76 is out. While it has certainly attracted widespread attention; it hasn’t been the sort of positive attention which Bethesda may have hoped for. 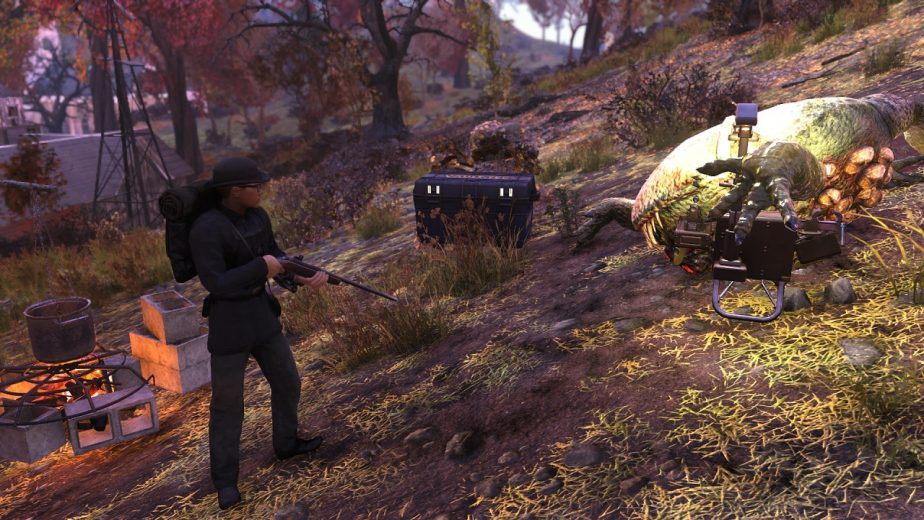 It’s worth noting that, although many fans are vocally unhappy with the game for a variety of valid reasons, there are also gamers who have had positive experiences with it, despite its flaws. Now that Bethesda has devoted a few months to bug-fixing and removing exploits, that group may start to increase. Indeed, if Bethesda keeps listening to players and addressing their concerns, it’s possible that the game may yet make a recovery. The game’s DLC will all be free, and a major DLC launch could serve as a springboard to re-market the game later in 2019; a move similar to that which occurred with Destiny 2 and its Forsaken DLC. However, few would deny that Fallout 76 was below the standard which gamers have come to expect from Bethesda when it launched, or that Bethesda’s reputation has been hurt as a result.

Fallout 5: The Future of the Fallout Series

Bethesda has two major games coming in the next few years; Starfield and The Elder Scrolls 6. They haven’t made public any possible future Fallout projects, however; suggesting that Fallout fans could be in for a significant wait. Indeed, it’s possible that Fallout 76 was partially intended to tide over Fallout fans, as Bethesda knew that the next game would be a long way off. Prior to its launch, Pete Hines even said that the game’s servers could stay on “forever,” suggesting an aim to keep updating the game in a manner similar to what ZeniMax Online Studios have achieved with The Elder Scrolls: Online. 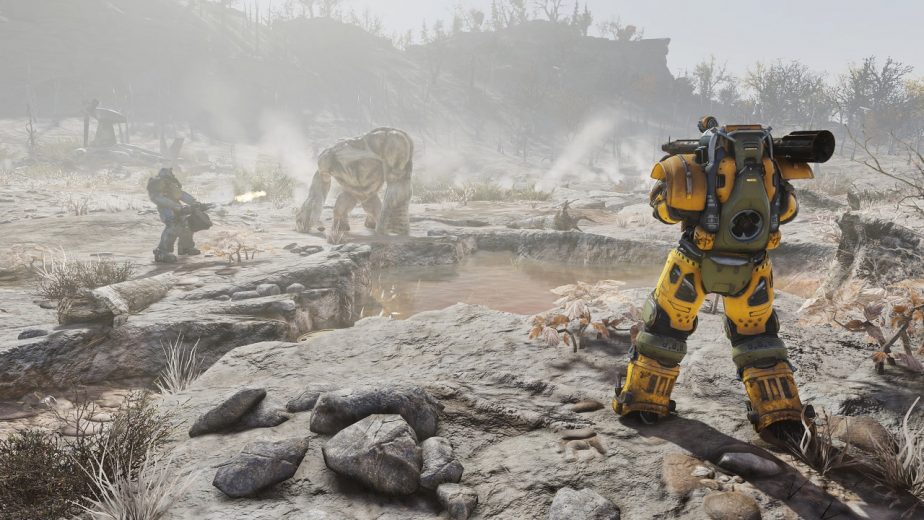 The question remains, however, how much Fallout 76 could influence the design of Fallout 5. Prior to the game’s launch, that question was very open. If the game had been much more successful, it could theoretically have been a major influence. In light of the way that the launch has gone, however, it’s now much more likely that Bethesda will go in the opposite direction. The game does have its fans, of course. However, that won’t stop Fallout 76 remaining a black mark on Bethesda’s record for many gamers. Even if it does eventually make a recovery, there will likely be plenty who never give it a second chance.

The Quandary of Salvaging Fallout’s Reputation

Fallout is one of Bethesda’s two major franchises, and has long had a devoted fan-base; a fan-base now left polarised by Fallout 76. Although Starfield will eventually set up a third franchise, Bethesda surely won’t want Fallout to languish in its current state. As such, it now seems likely that the studio will intentionally avoid taking risks when it comes to Fallout 5. Delivering a traditional, single-player RPG in the vein of Fallout 3 and 4, especially if the studio made significant improvements to the game engine and quest design, could win back a lot of fans left disappointed by the series’ latest outing. The latter aspect seems likely, too; Fallout 5 would presumably come after the studio’s next two games, giving the studio years to work on developing a better framework. 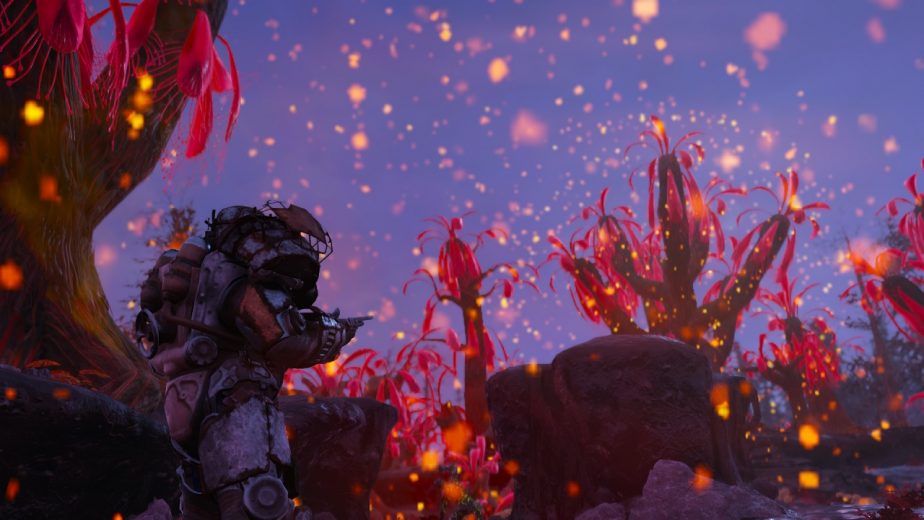 However, there are two potentially incompatible elements at play here; the need to win back Fallout fans and rebuild its reputation, and the fact that another Fallout game may not be in development for years due to Starfield and Elder Scrolls 6. The more likely possibility here is that Bethesda will do all it can to address fan concerns with Fallout 76 in the hope of salvaging it. There is a an unlikely possibility, however. It’s possible that at some stage in the next few years, Bethesda could contract a third-party studio to take on a Fallout project. The precedent exists to do so, of course, thanks to Fallout: New Vegas. The process might be even easier this time around, too. Bethesda’s parent company, ZeniMax, now owns Arkane Studios, id Software, MachineGames, and Tango Gameworks; any one could potentially take over development of an interim Fallout title…

Of course, fans aren’t likely to hear anything about Fallout 5 anytime soon. Starfield could still be a year or more away, with The Elder Scrolls 6 even further. However, those left disappointed by Fallout 76 shouldn’t give up hope. In the end, it could be that Fallout 76 proves to be precisely what Bethesda needs; something to galvanise the studio and drive them to raise the bar for the Fallout franchise next time around.