When Total War: Three Kingdoms releases, which will now be towards the end of May following a newly-announced delay, players will be able to choose between twelve different playable warlords in the campaign. Creative Assembly has an interesting and varied roster, featuring some of the era’s most famous figures and also less well-known individuals. Each of the Total War: Three Kingdoms heroes, whether they are playable faction leaders or not, are members of one of five different character classes; Champion, Commander, Sentinel, Strategist, and Vanguard.

The manipulative and ruthless warlord who would eventually become the King of Wei, Cao Cao is the first of the playable Total War: Three Kingdoms heroes. Cao Cao is also the first of five different heroes who are members of the Commander class, who are authoritative rulers, skilled negotiators, and inspiring leaders for their troops on the battlefield. Cao Cao in particular is a master of diplomacy and long-term planning, sowing disunity among allies and setting the stage for wars which have only one outcome; his inevitable victory. 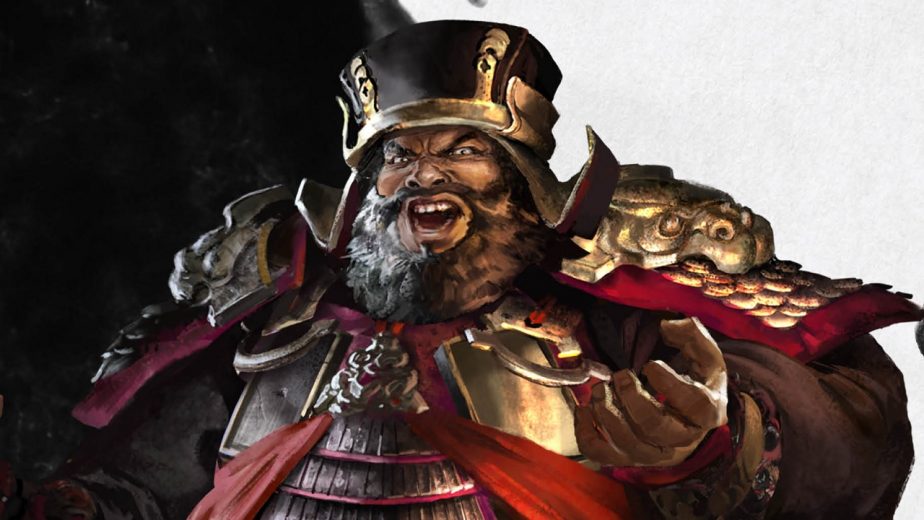 When Creative Assembly first announced the playable Total War: Three Kingdoms heroes, there were only eleven. However, it was revealed recently that there will be a twelfth; Dong Zhuo, the Tyrant. The ruthless and corrupt tyrant who has seized control of the Han Empire, Dong Zhuo is likely to be a major villain in most players’ campaigns. He is unique among the playable faction leaders in that players must reach a certain point in a campaign to unlock him. Dong Zhuo is the first member of the Vanguard class, who are generally the best frontline military leaders. The tyrant also has a unique resource called ‘Intimidation’ which he can increase by winning battles, executing characters, and conquering Han Empire territory. He can use intimidation to reduce corruption and increase the satisfaction of his characters. 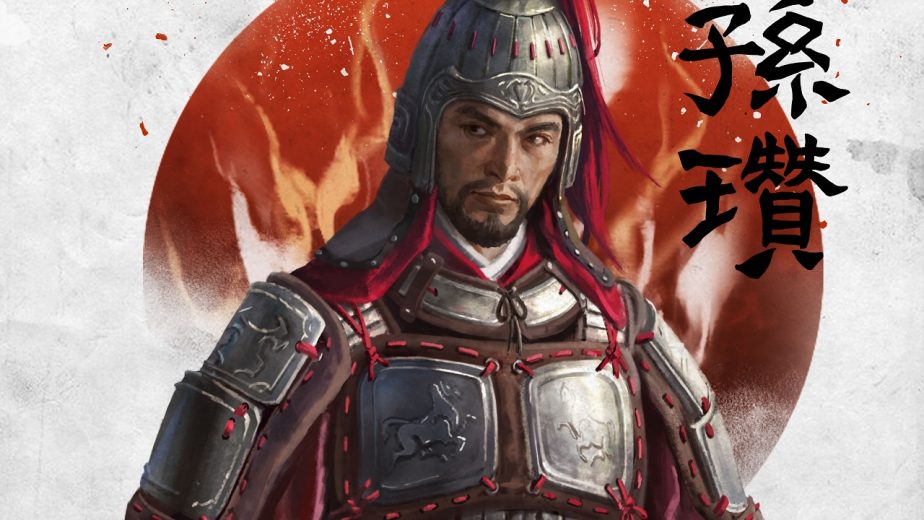 While Dong Zhuo is a corrupt tyrant, Gongsun Zan is more akin to a standard Vanguard hero. He is among the most warlike playable options; so much so that he can even appoint military leaders to his faction’s civic offices. Vanguards typically have easier access to shock cavalry, and this is especially true for Gongsun Zan. His cavalry feature heavier armour than normal, and he can recruit a unique cavalry unit called the ‘White Horse Archer Cavalry.’ While Dong Zhuo deploys Lu Bu as his iron fist in the Han Empire, Gongsun Zan rides out himself. 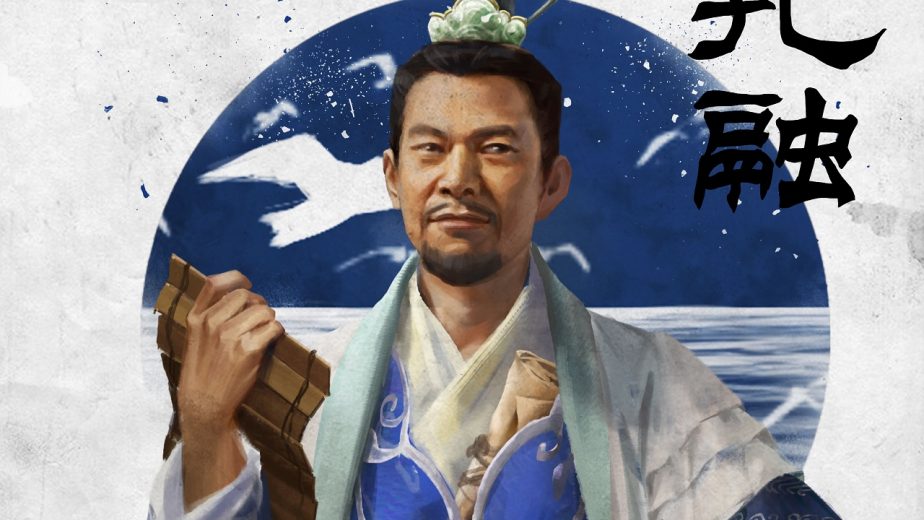 The only playable hero of the Strategist class, Kong Rong was a scholar said to be a direct descendant of Confucius. As a Strategist, he has easier access to archers and artillery, and can give his units the ability to adopt special formations. However, Strategists are also the weakest fighters. Fortunately for Kong Rong, his play-style is very pacifistic. He is a master of trade and can forge unique diplomatic arrangements to boost trade. While other factions war and squabble, Kong Rong can amass a veritable trade and financial empire. 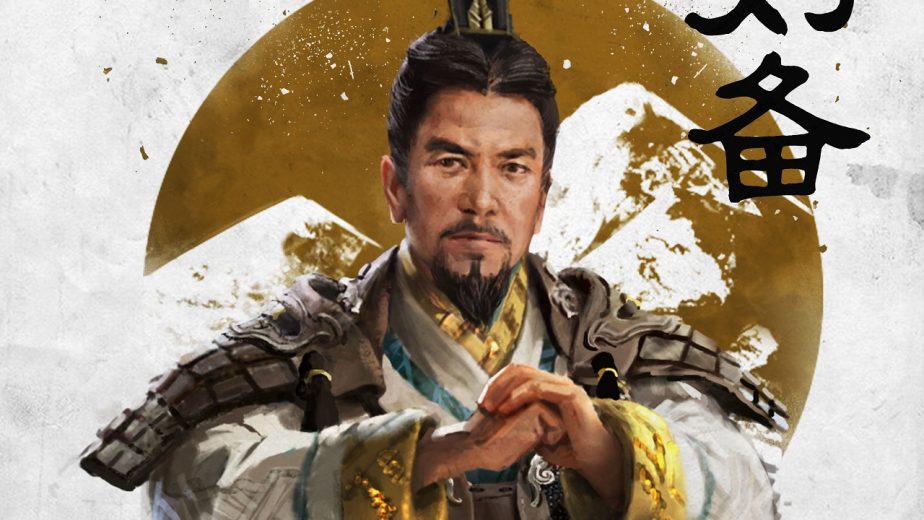 The benevolent leader who would go on to found the Kingdom of Shu, Liu Bei is a humble and inspiring figure; a man who fights for the common people rather than his own ambitions. Like Cao Cao, Liu Bei is a Commander, although his play-style is very different. Where Cao Cao is cunning and manipulative, Liu Bei is virtuous and truly inspiring. His peasant militia units don’t cost him any upkeep, and his popularity give him diplomatic benefits with many factions. Of course, he also benefits from his sworn brothers, Guan Yu and Zhang Fei; two mighty and famous warriors of the Three Kingdoms era.

Liu Biao, the Gentleman of the Han (Commander) 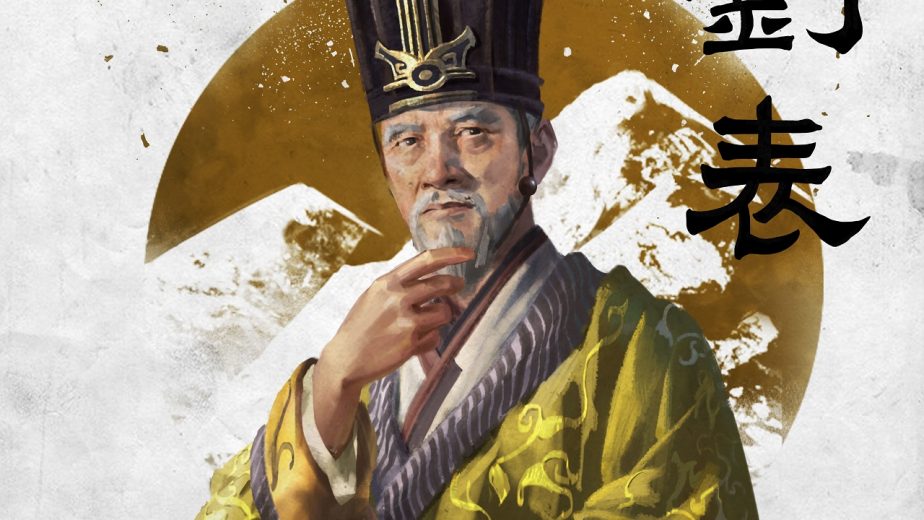 This elderly statesman and noble is a Commander like Cao Cao and Liu Bei. However, Liu Biao has a different style of play than either of them. He is known as a master scholar and a staunch Han Empire traditionalist. Of all of the twelve playable Total War: Three Kingdoms heroes, Liu Biao may be the best for quickly ranking up his heroes. He has extra scholarly positions in his court which he can appoint characters to, and a unique building chain which provides boosts to character experience gain. However, as the oldest playable faction leader, gamers who choose to start as Liu Biao must also be sure to find a worthy successor as soon as possible.

Ma Teng, the Protector of the West (Vanguard) 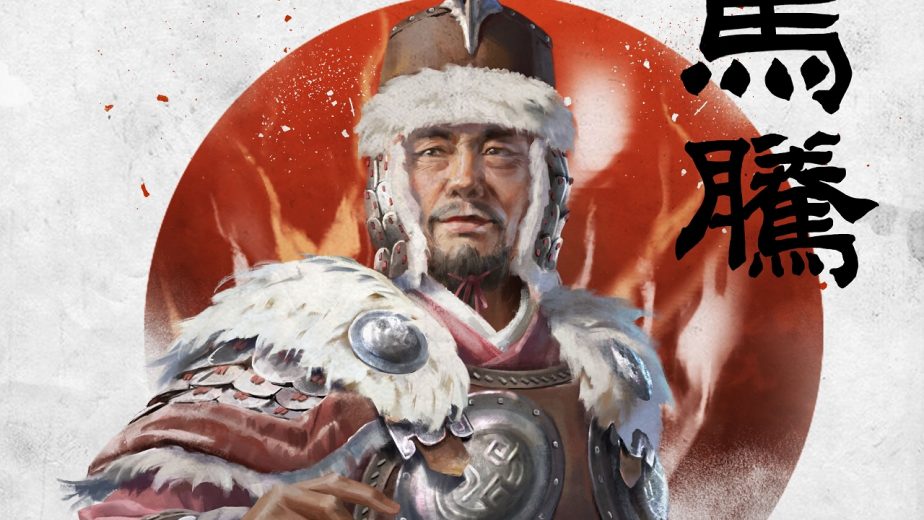 The warlord who protects the Han Empire’s western border, Ma Teng is the third member of the Vanguard class and the father of Ma Chao, a famous hero of the age. Like his fellow Vanguard, Gongsun Zan, Ma Teng emphasises the military. He grants bonus supplies to his armies, and his troops can forage for food when they encamp. He also has unique buildings which can improve the supplies of his armies in neighbouring provinces, making him a very efficient expansionist. As one of Dong Zhuo’s only allies, he must decide whether to remain in support of him as other factions seek to depose the tyrant.

Father of Sun Quan, the future founder of the kingdom of Wu, Sun Jian is the sole playable member of the Sentinel class. Sentinels are defensive heroes with easy access to shielded melee infantry. They are also great builders and benefit from a reduction to building costs. However, Sun Jian’s play-style is actually highly aggressive. He has a unique Bravery mechanic which increases with each victory he wins in battle. The higher it goes, the faster his units will replenish when in enemy territory. He can also spend the resource to recruit cheap mercenaries. He is so aggressive, in fact, that his armies automatically use the guerrilla formation to deploy faster in battle.

Yuan Shao, the Dragon of the Yuan (Commander) The leader of the recently collapsed coalition against Dong Zhuo, Yuan Shao is a Commander hero and the half-brother of Yuan Shu. Although seen as arrogant and indecisive, he is nonetheless a military leader with some impressive capabilities. For one, he has the unique ability to recruit retinues led by army captains. This allows him to rapidly expand his forces more than any other faction. He also has the unique ‘Lineage’ resource which he gains whenever he makes an alliance or leads an army in battle. He can spend Lineage to pacify any region he conquers more quickly than normal. 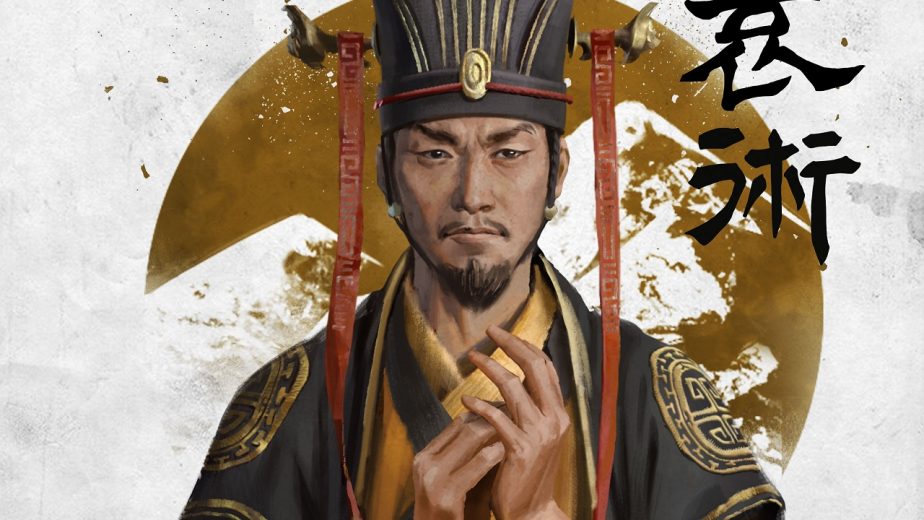 The final member of the Commander class is Yuan Shu, Yuan Shao’s ambitious half-brother. This arrogant and decadent nobleman seeks to become emperor, and has the ability to demand support from other factions in his claim to the throne. The more factions who support him, the more ‘Legitimacy’ he gains. He can spend this unique resource on a few things, including the recruitment of new heroes. Yuan Shu also promotes the mercantile aspects of his faction, and has bonuses to both commerce and industry. Zhang Yan, the King of Black Mountain, is the first playable hero of the Champion class. Champions are the best one-on-one duellists, and can inspire the common folk to flock to their faction, although they aren’t generally the best diplomats and are at risk from overwhelming numbers. Zhang Yan is a mercenary who is willing to ally with almost anyone. He’s even the only faction leader who can negotiate with the Yellow Turban rebels. His guerrilla tactics make his forces among the fastest and most manoeuvrable in the game. The final playable hero in Total War: Three Kingdoms is the second member of the Champion class; Zheng Jiang, the Bandit Queen. The most obscure historical figure among the playable warlords; Zheng Jiang is the only character who actively opposes and seeks to burn down the Han Empire. Although she can struggle to make allies, she has a unique mechanic called ‘Infamy’ which grants morale boosts in battle, character XP boosts, and more; all so long as she keeps winning battles, looting settlements, and acquiring new tributary states.