Battlefield 5 is due to release on all platforms on the 20th of November; in five days’ time. Nevertheless, the game is available to play for a second batch of early-access players as of today. Specifically, those gamers who pre-ordered the Battlefield 5 Deluxe Edition can now play the game early. They join those with subscriptions to EA Access or Origin Access, who already got access ahead of the Battlefield 5 release.

The Battlefield 5 release schedule is, admittedly, somewhat confusing. Gamers who are subscribers to either the EA Access or Origin Access service can gain early access to many of EA’s games, including Battlefield 5 in this case. They have been able to play early since midway through last week. As of today, those players who pre-ordered the game’s Deluxe Edition also gain early-access; five days ahead of the general Battlefield 5 release. 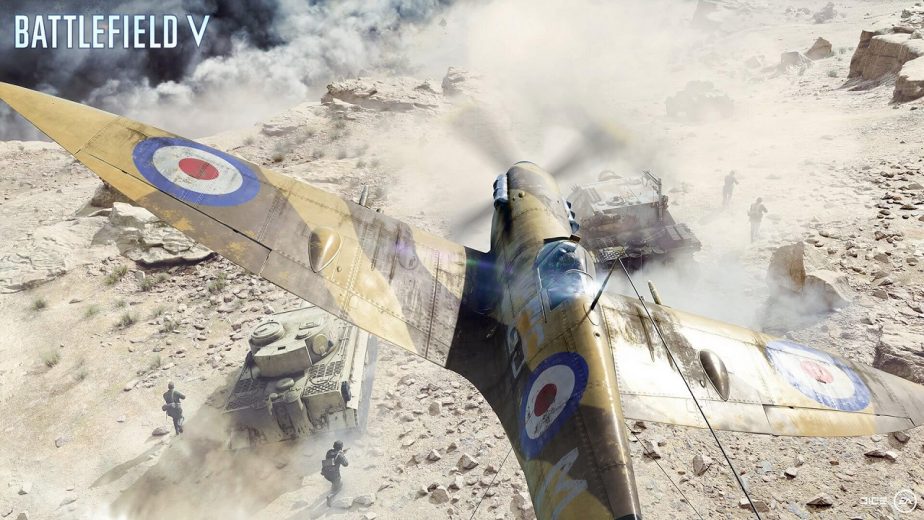 This second batch of early-access players join shortly after the latest Battlefield 5 update, which went live yesterday. Primarily consisting of bug fixes, the update also implemented ray tracing for the game’s PC version. That said, to make use of the new graphics feature, you’ll still need one of the latest NVIDIA graphics cards.

Those who pre-ordered the Deluxe Edition should be able to start playing today. The majority of gamers, however, will still need to wait for the worldwide release of Battlefield on the 20th of November. There is a lot coming in this latest entry in the Battlefield series; Grand Operations, the new Company progression system, and ambitious long-term plans for Tides of War. Ahead of the upcoming launch, DICE is also seeking to provide resources for both new and returning players. These include a new Beginner’s Guide to introduce players to Battlefield 5, and the Boot Camp; a new online information centre for Battlefield 5 tips and guides.