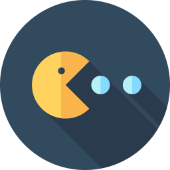 Regular Switch or OLED One?

By dcgames, July 27 in Nintendo