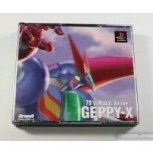 Will PS5 EVER be widely available?